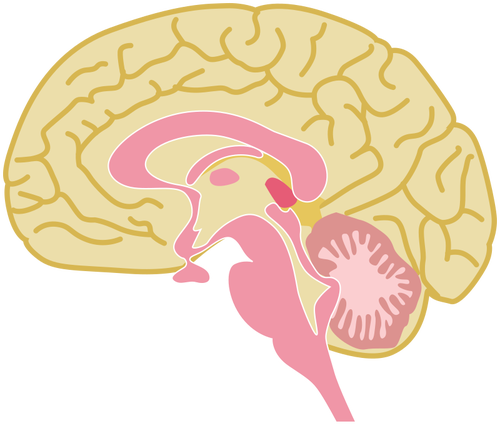 The Brain-Changing Benefits of Long-Term Exercise

Neuroscientist Wendy Suzuki gave a 13-minute TED Talk on the “brain-changing benefits of exercise” in March 2018 that millions of people have since seen. What she had to say – the result of her research and personal experience – bears repeating for the good of all. In sum, exercise is the most transformative thing that you can do for your brain today. 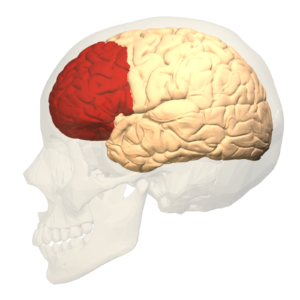 A brain is the most complex structure known to humankind. Two key areas are 1) the prefrontal cortex, right behind the forehead, which is critical for decision-making, focus, attention, and personality, and
2) the hippocampus, a key structure located deep in the temporal lobe that is critical for the ability to form and retain new long-term memories for facts and events. The hippocampus allows you to remember an event that lasts just a moment (your first kiss or the moment your first child was born) for an entire lifetime.

Through her research, Wendy Suzuki “discovered and experienced the brain-changing effects of exercise.” The intense concentration on her work led her to become sedentary and gain weight. So she went to the gym. There she noticed that sweat-inducing workouts put her in a great mood and gave her an energy boost.

After a year-and-a-half of regular exercise and more research, she noticed that she was able to focus and maintain attention for longer than had been the case previously, and her long-term memory was better. She hypothesized that the exercise she was doing was changing her brain. The literature on the effects of exercise on the brain supported what she had noticed: better mood, better energy, better memory, better attention.

After several years of focusing on this question, she came to this conclusion:

“Exercise is the most transformative thing that you can do for your brain today.”

Why? Here are the reasons:

So what’s the minimum amount of exercise needed to get these changes?

According to Wendy Suzuki, a general guideline is to exercise 3-4 times a week for a minimum of 30 minutes and to include some aerobic exercise (which increases the heart rate). Going to the gym isn’t necessary. Instead, power walking is beneficial, or taking the stairs, or even power vacuuming.

In essence, long-term exercising not only gives you a happier, more protective life today but protects your brain from incurable diseases. According to Wendy Suzuki, “It will change the trajectory of your life for the better.”

Watch this short video about how brisk walking slows aging: