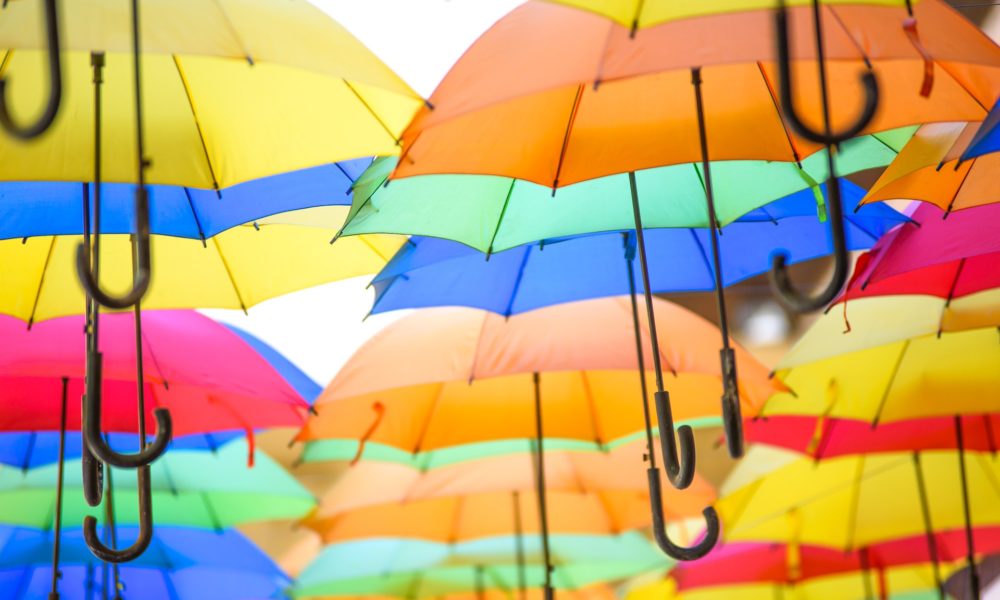 For Your Benefit: Positive Thinking and Optimism

The good news is that you can develop a positive mindset if you don’t already naturally have one. Why is that important? Because optimism can improve your physical health and well-being.

Studies show that thinking positive thoughts is associated with better health and a lower chance of disease. And to the contrary, “extensive evidence has demonstrated an association between negative emotions [e.g. depression and anxiety], social factors [e.g. loneliness], and certain chronic stress conditions and adverse cardiac outcomes,” according to research published by JAMA Network Open, a medical journal published by the American Medical Association.

“The findings suggest that a mindset of optimism is associated with lower cardiovascular risk and that promotion of optimism and reduction in pessimism may be important for preventive health.”

We humans can control many of our feelings, beliefs and internal thoughts. To do that requires paying attention to our inner voice and consciously making an effort to think optimistically about events and circumstances. It’s possible to learn from painful situations and to find good in the bad. It’s difficult but it’s within our control.

Psychologist Martin Seligman, a strong proponent of positive psychology and well-being, has done extensive work on learned optimism. He established the Positive Psychology Center at the University of Pennsylvania to “promote research, training, education, and the dissemination of Positive Psychology, resilience and grit.” Learned optimism means that positivity is a skill that can be acquired over time, and through practice. An article by 7 Summit Pathways on learned optimism describes it well: 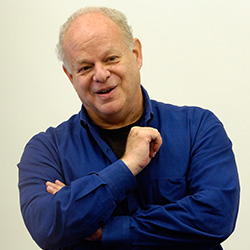 “Use the ABCDE Model
Dr. Seligman promotes the ‘ABCDE’ model of learned optimism, which involves asking yourself these questions about your negative thoughts:

Recognize Cognitive Distortion With the Three P’s
You can try to reframe negative thoughts through three kinds of cognitive distortions:

Using internal dialogue, these tactics can help people to rethink explanations about the causes of circumstances. According to Seligman in his book Learned Optimism: How to Change Your Mind and Your Life, originally published in 1991, “The defining characteristic of pessimists is that they tend to believe that bad events will last a long time, will undermine everything they do, and are their own fault. The optimists, who are confronted with the same hard knocks of this world, think about misfortune in the opposite way. They tend to believe that defeat is just a temporary setback or a challenge, that its causes are just confined to this one case.”

The benefits of positive thinking and attitude are many and varied. They include not just the likelihood of improved physical cardiovascular health and a stronger immune system. Optimists also earn a higher income and have more successful relationships, as The Good Times reported in a previous article. So train your brain to become more optimistic. And practice positive affirmations. Yes, you can unlearn pessimism, which will make you feel better.