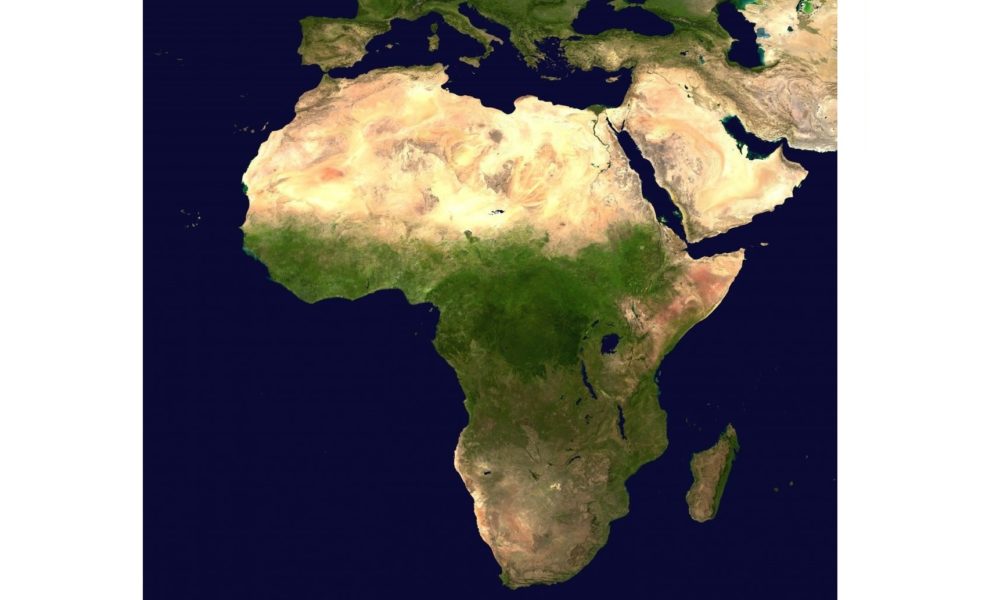 The frontline of climate change and its devastating impact is now centered in Africa, in particular the Sahel region, located on the southern edge of the Sahara Desert. Ongoing conflicts due to the lack of resources, droughts and food shortages have made the region one of the poorest places on Earth and induced mass migrations to Europe and anywhere offering a more hopeful future. As a result, an African-led initiative seeks to not just offer immediate relief, but also to serve as an ambitious long-term goal that will make history while stabilizing this fragile environment.

The movement is called the Great Green Wall (GGW). This wall of life is a 7,000-km-long (4,350-mile) stretch of trees and plants designed to reinvigorate and replenish the degraded lands across the entire African continent. Because of global climate change, the region’s environment and food sources have been destroyed, along with the livelihood of the populations. This is the direct result of the most pronounced climatic warming effects anywhere on our planet. According to the World Economic Forum, the Sahel area has one of the world’s highest levels of multidimensional poverty, with some of the lowest indices for health, education and quality of life, as well as one of the planet’s most difficult ecosystems. The 11 founding GGW countries of Burkina Faso, Chad, Djibouti, Eritrea, Ethiopia, Mali, Mauritania, Niger, Nigeria, Senegal and Sudan all score below the average sub-Saharan Africa level in the Human Development Index, and population growth is projected to continue.

According to the greatgreenwall.org website, this band of new growth promises to be the largest living natural structure on Earth. Its objectives include to bring back life, reduce migration and provide a living for those forced to flee the region in an attempt to stay alive. It is truly a wall of hope.

The goal of the GGW is to grow this 7,000-km band of flora across the entire width of Africa, in the Sahel region, south of the Sahara Desert. Starting in Senegal to the West in 2007, it will extend to Djibouti in the East. The stretch of plant life will be almost 16 km (10 miles) wide. According to National Geographic, an “integrated landscape approach” is being adopted, in which each country through which the wall passes decides on the vegetation, which must be adapted to local conditions and conducive to its goals related to agriculture (reducing erosion), rural development (diversifying income) and food security (increasing crop yield). The indigenous plants will include trees (such as the desert date tree [Balanites aegyptiaca], varieties of acacia [Acacia senegal, Acacia seyal] and the jujube [Ziziphus mauritiana]), shrubs and grasses, creating a “mosaic of landscapes”.

The UN Convention to Combat Desertification (UNCCD) reports that the GGW has more than $8 billion mobilized and pledged for its support. So far, the GGW has been implemented in over 20 countries across the African continent, under the auspices of the African Union Commission and Pan-African Agency of the Great Green Wall. The goals are to restore 100 million hectares of degraded land, to remove 250 million tons of carbon by capturing and storing atmospheric carbon dioxide, and to create 10 million jobs that help preserve and restore the environment by 2030.

According to the first appraisal survey commissioned by the UNCCD in September 2020, only limited progress has been made so far: 4 million hectares have been rehabilitated, which is only 15-18% of the area the project aims to cover by 2030. However, President Emmanuel Macron of France announced new funding of $14.326 billion at the One Planet Summit for Biodiversity on 11 January 2021. This money will serve to accelerate the work to restore degraded land, save biological diversity, create green jobs and build resilience for the Sahelian people. The summit was co-organized by France, the United Nations and the World Bank.

With continued support and implementation, this wall of life and natural biodiversity plan, the largest on Earth, might soon become a reality.