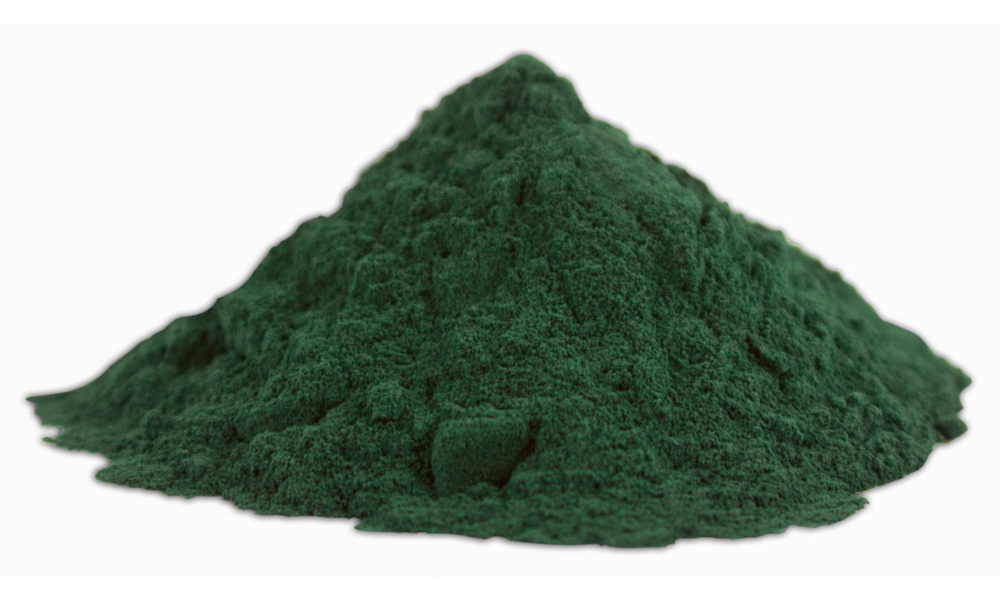 By Danielle Carpenter – According to UNICEF, “Nearly half of all deaths in children under 5 are attributable to undernutrition, translating into the loss of about 3 million young lives a year. Undernutrition puts children at greater risk of dying from common infections, increases the frequency and severity of such infections, and delays recovery.”

Malnutrition can be avoided

Experts agree that malnutrition is not inevitable. “It is not the quantities of food produced which are the problem. No, it is the lack of access to a varied diet, and to affordable food prices,” says Geneva-based Antenna Foundation.

Spirulina, a cyanobacteria used as food for centuries by different populations, has only recently been rediscovered. It is not an alga strictly speaking (in reality it is a photosynthetic micro-organism), but is referred to as such. It “grows naturally in the alkaline waters of lakes in warm regions. Measuring about 0.1mm across, it generally takes the form of tiny green filaments coiled in spirals of varying tightness and number, depending on the strain,” says Jacques Falquet of Antenna Technologies.

Let your food be your medicine. – Hippocrates

It is “very rich in micronutrients that are easily absorbed by the human body, including beta-carotene, iron, vitamin B12, gamma-linolenic acid (GLA) and essential fatty acids and protein. These micronutrients enable the body to grow properly and to maintain its vital functions,” says Antenna. It grows rapidly in mineral environments, leading researchers and industries to take a new look at it.

According to the Foundation, “field trials have shown that a child suffering from mild to moderate malnutrition can recover with a daily dose of 1 to 3 grams of spirulina over a period of four to six weeks.” So, the Foundation is working to get spirulina into the communities that need it. “Cultivating spirulina in situ optimises its availability for the local community and is more appealing than an export product, thereby becoming more acceptable for consumption.

“By deciding to grow their own spirulina, developing countries can gradually integrate it into eating patterns. This route will allow it to become not only an excellent weapon in the fight against malnutrition but also a real tool for development. It is therefore not surprising that local communities are highly motivated to be involved on a commercial basis. This can be done by establishing an efficient network for distribution and communication, as well as a targeted education strategy with the local community on the nutritional qualities of spirulina.”

The local production of spirulina:

Lausanne Palace and the Antenna Foundation have launched operation “Solidarity Cocktail” to support the fight against malnutrition. Come on down to Lausanne Palace before the end of December 2018 to enjoy a spirulina cocktail!

A portion of the profits will be donated to the Antenna Foundation. For each cocktail sold, 2 children suffering from malnutrition will benefit from a spirulina cure for 6 weeks. Read the article in Bilan Magazine (in French).