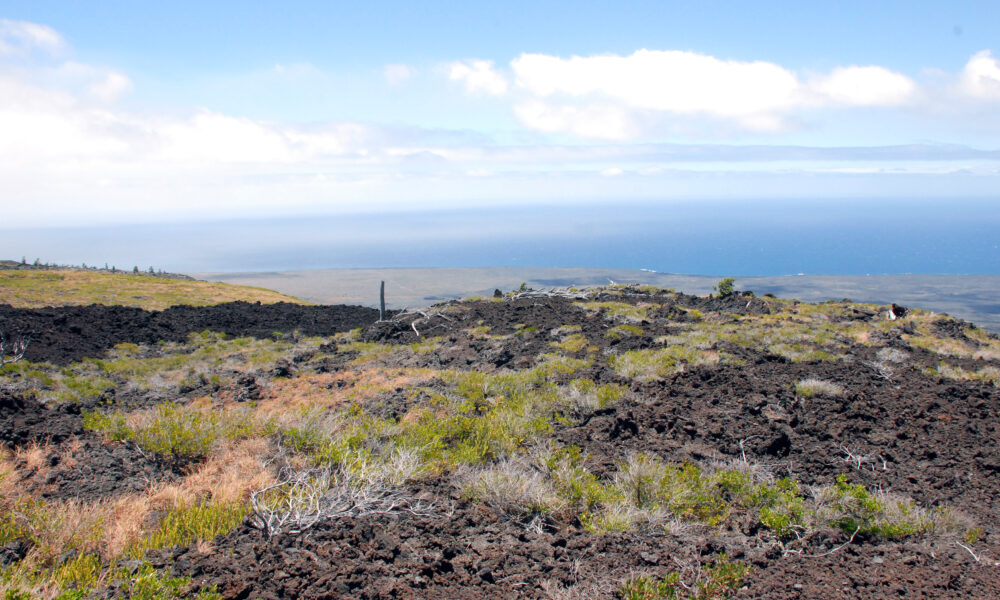 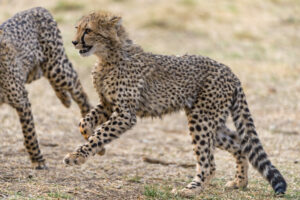 Protecting 30% of the Earth by 2030 is the goal of the High Ambition Coalition for Nature and People. This intergovernmental group of more than 50 countries co-chaired by Costa Rica and France, with the United Kingdom as Ocean co-chair, aims to secure a global deal for nature and people that can halt the accelerating loss of species and protect the vital ecosystems that safeguard human health and economic security. These countries together “harbour 30% of global terrestrial biodiversity (using vertebrates as a proxy) and a quarter of the world’s terrestrial carbon stores (biomass and soil), and 28% of ocean biodiversity priority areas and over a third of the ocean carbon stores,” says the coalition.

Protecting at least 30% of the planet’s land and ocean

According to its fact sheet: “The group is pushing for a global agreement to protect at least 30% of the planet’s land and ocean by 2030 at the 15th Conference of the Parties to the Convention on Biological Diversity, known as the ‘30×30 target’.”

“Indigenous peoples and local communities are protectors of the most biodiverse sites in the world. To effectively and equitably meet this increased target, they should be engaged as partners in the design and management of these conserved areas, ensuring free, prior and informed consent and alignment with the UN Declaration on the Rights of Indigenous Peoples.”

How the global economy would benefit 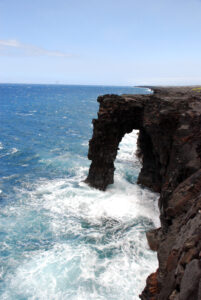 The coalition notes that “In the most comprehensive report to date on the economic implications of protecting nature, over 100 economists and scientists find that the global economy would benefit from the establishment of far more protected areas on land and at sea than exist today. The report considers various scenarios of protecting at least 30% of the world’s land and ocean to find that the benefits outweigh the costs by a ratio of at least 5-to-1. The report offers new evidence that the nature conservation sector drives economic growth, delivers key non-monetary benefits and is a net contributor to a resilient global economy.”

The very fact that so many governments have already signed on as members and are serious about making a difference is good news indeed.