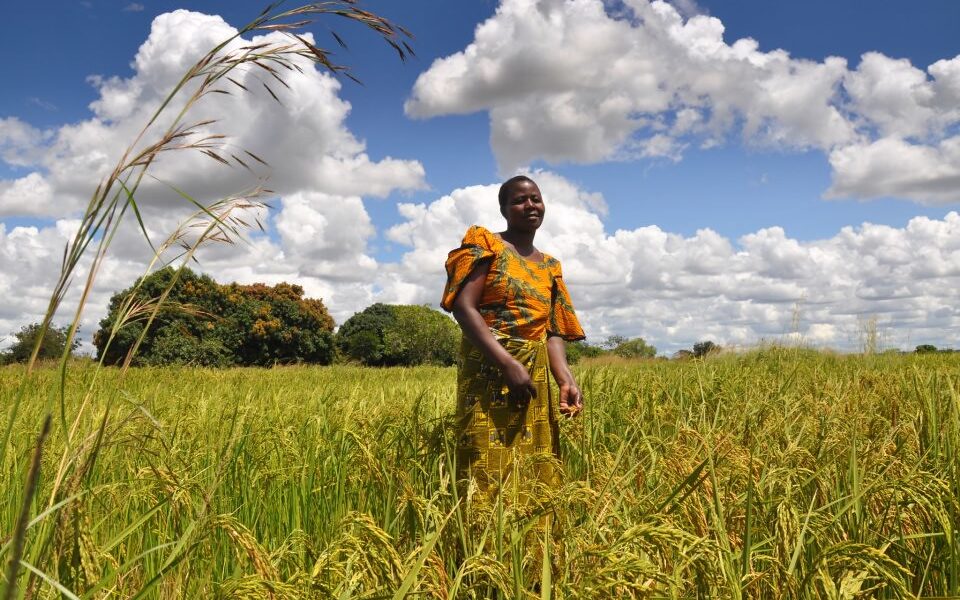 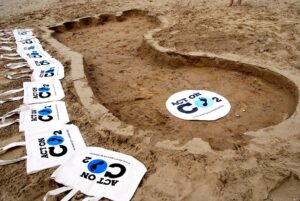 Each of the richest people on earth has a carbon footprint some 175 times greater than that of someone in the poorest 10% on the planet, according to estimates by Oxfam, thereby driving climate change and its devastating effects worldwide. Yet it is not the rich who are suffering the most from the effects, or the regions where most of them live.

The United Nations estimates that weather-related disasters have hit 4.2 billion people in the last two decades, with low-income countries suffering the biggest losses. A 2019 article in nature climate change states, “Carbon mitigation efforts often focus on the world’s poorest people, dealing with topics such as food and energy security, and increased emissions potential from projected population, income and consumption growth. However, more policies are needed that target people at the opposite end of the social ladder — the super-rich.”

But you don’t have to be ultra rich or super rich or even just plain rich to downsize your carbon footprint and make other efforts to help curb climate change.

Think about how you spend your money

Can you afford solar panels on your house or an electric car? Do you have options for travel that do not include flying? The more money you have, the more flexibility you have in your choices, from how and when to travel to buying climate-friendly products and services. “Greater levels of disposable income in wealthy cities allow consumers to buy more goods and services, which result in higher levels of consumption-based emissions,” says a report that highlights consumption in high-income cities. “It is ultimately up to individuals to decide what type of food to eat and how to manage their shopping to avoid household food waste. It is also largely up to individuals to decide how many new items of clothing to buy, whether they should own and drive a private car, and how many personal flights to take,” it continues. 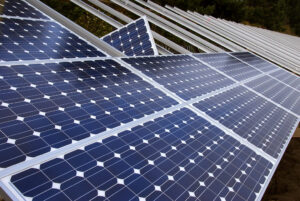 Investors of all types are increasingly selling their shares in fossil fuel and other climate-harming industries. Hollywood actor Leonardo DiCaprio has joined more than 1,300 organizations and 58,000 individuals to pledge to divest from fossil fuels through DivestInvest. These people and organizations have combined assets of $14.1 trillion. DiCaprio signed on behalf of both himself and his environment foundation. And 22 people from the Netherlands have pledged to remove their personal wealth from the top 200 oil, gas and coal companies.

This intentionally leads to directing financial flows to beneficial rather than harmful sectors. And it signals to other investors that they may lose money if they invest in fossil fuel assets since other investors are actively leaving them.

Use your political power

Donate to those political parties and campaigns that back positive changes to climate policy. The poor are focused on surviving and cannot push for policies that will help them; therefore, it is up to those who are richer to take up the banner, using their money, resources and even social networks.

The richest can truly make an impact by funneling substantial support to climate research. Microsoft founder Bill Gates has committed $2 billion of his fortune to fund clean energy R&D. In 2019, a group of scientists wrote to 100 wealthy charities and families in the United Kingdom to request an “extraordinary increase” in funding for environmental and climate-related issues. “We implore you to urgently consider significant investment to prevent further ecological catastrophe — whether through your personal investments or your philanthropy,” the letter says. Yet those without such significant resources can also provide funding to this research as most accept and even encourage small donations.

Be a role model

A study by Stephanie Moser and Silke Kleinhückelkotten found that a person’s income is a better indicator of their carbon footprint than their environmental beliefs are. Thus it is necessary to walk the talk, searching for new ways to live our best lives that do not include material wealth. By redefining what a good life is, unlinking it from the associated emissions of large amounts of greenhouse gases through our choices, we are an example for friends and family and the wider society that surrounds us.