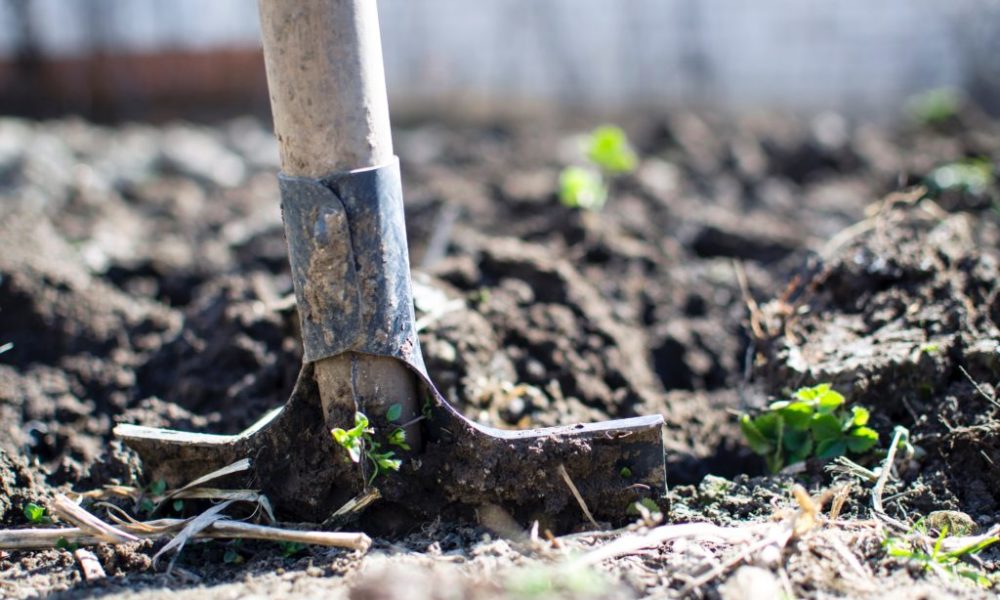 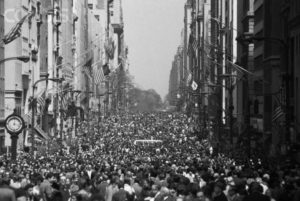 22 Apr 1970, New York, USA — Fifth Avenue, reminiscent of some European promenade, is filled with thousands of people just after the fashionable street was closed to motor traffic at noon on Earth Day. Conceived as a national teach-in, patterned after the Vietnam teach-ins held on hundreds of campuses in the Spring of 1965, Earth Day is a nation-wide demonstration of concern for the planet and all forms of life–not only man–who live on it. — Image by © Bettmann/CORBIS

April 22nd is Earth Day. Join the festivities wherever you are in the world, without leaving your home. The theme of the event’s 50th anniversary is climate action. The enormous challenge — but also the vast opportunities — of action on climate change has distinguished the issue as the most pressing topic for this milestone edition.

Climate change represents the biggest concern to the future of humanity and the life-support systems that make our world habitable.

As the Earth heals while much of the population of the planet is homebound, remember that many people and organizations have been making significant efforts on behalf of the planet.