Batteries to the Rescue?

Every AA battery contains enough zinc to save the lives of six children. 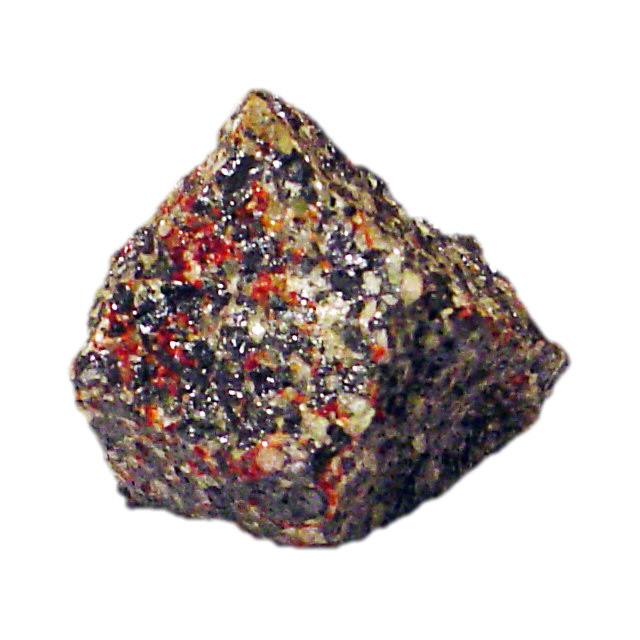 t zinc deficiency. The lack of zinc can cause serious problems, such as growth retardation, loss of appetite, impaired immune function and slow wound healing. In severe cases, it can cause hair loss, acute diarrhea, impotence, eye and skin lesions, and stunted growth. People need small amounts of zinc for their health. The chemical element is used for the treatment and prevention of these conditions and their consequences.

So Teck entered into a $5 million partnership with UNICEF to provide zinc and oral rehydration salts to children in India to help prevent diarrhea. The company sponsors the Zinc Saves Lives Battery Recycling Campaign, in which it donates the amount of zinc contained in each battery to UNICEF and commits to keeping batteries out of landfills.

is a large diversified mining company that promotes responsible development. That might seem contradictory on initial consideration,but it is in fact dedicated to responsible mining.

Teck was founded more than 100 years ago. The company is the world’s third-largest producer of mined zinc. In this capacity, according to its website, Teck “is committed to helping solve the global health issue of zinc deficiency through therapeutic zinc, zinc supplementation, food fortification, crop nutrition, awareness and advocacy. To date, Teck has reached more than 120 million people worldwide.”