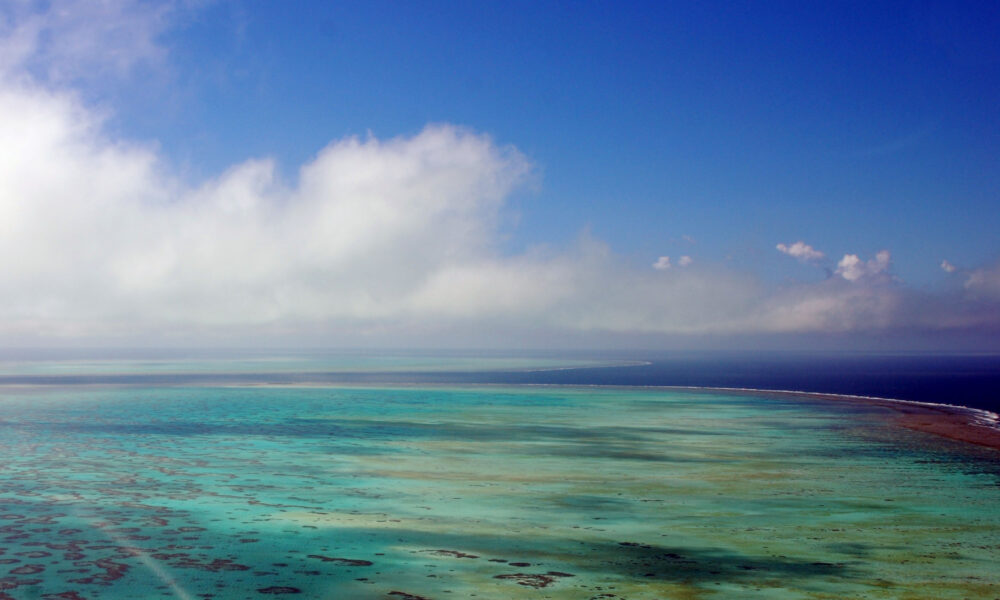 Farming Coral to Save the Oceans and the Planet

According to the WWF’s Living Blue Planet Report, more than half of the world’s coral reefs have died in the past 30 years due to climate change, overfishing and pollution. “Over 25 per cent of all marine species live in coral reefs, yet they cover an area about half the size of France.”

Increasing pressure puts us all at risk

Even more worrying, the report notes that pressures including “increased fishing, poor water quality from coastal agriculture, deforestation, coastal development and shipping, as well as rising ocean temperatures and acidity brought on by global warming” are threatening three-quarters of the world’s coral reefs even further.

“At current projected levels of warming and acidification, coral reefs could be lost altogether by 2050.”

By killing life in our oceans, humans are increasing planetary risks even on land through effects that both cascade down and crawl up food chains and living conditions. 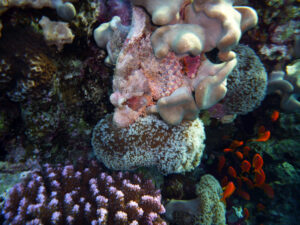 Coral is made of hundreds, even thousands, of creatures called polyps. Most polyps contain algae called zooxanthellae that live in their tissues. The coral benefits from the presence of these plant-like organisms as they eliminate waste and produce oxygen and most of the food the coral needs to grow. But when the coral polyps get stressed due to heat or pollution, they expel the microscopic algae from their tissues, turning the coral white. This coral bleaching occurs five times more frequently now than it did 40 years ago. Unfortunately, it is the frequency of such events that determines the fate of coral. When they are too close together, the coral cannot recover and reproduce, and thus die off definitively.

Coral farming is the process whereby organizations collect coral fragments from local reefs, raise them in farms until mature, and then install them at a restoration site. This viable method for restoring reefs stems from decades of scientific projects around the world.

Coral Vita, based in the Bahamas, has developed a practice that allows it to grow coral up to 50 times faster than in nature while boosting their resilience against climate change, restoring reefs in the most effective way possible. For example, “through the assisted evolution process developed by our late advisor Dr. Ruth Gates, we are able to train our corals to survive in warmer and more acidic ocean conditions by adjusting growing conditions in our tanks. We also can breed native corals together, selecting for resilient traits,” says its website.

Coral Ocean Farmers is based in San Pedro Beach on Panglao Island, Philippines. San Pedro reef, like other sites in Philippines, has been damaged due to overfishing, dynamite fishing and mass tourism. The organization’s founders chose this site to educate farmers and stop their unsustainable practices. It runs beach clean-ups, teaches local fishermen sustainable fishing techniques, and partners with Ocean Quest & Sea Shepherd Dive to propagate corals by collecting broken coral fragments lying on the seafloor, grafting them on a natural base, and putting them in an underwater nursery to grow. This makes the return of lost biodiversity possible as fish and other creatures come to the nurseries for shelter and food.

The NOAA Coral Reef Conservation Program is active in coral research, conservation, and restoration efforts. Among other activities, the program “facilitates, leads, funds, and implements efforts to grow corals in protected conditions,” working with partners to collect detached corals, including fragments or fully-formed colonies, and growing them in dense coral nurseries. The corals are then reattached to reefs piece by piece. 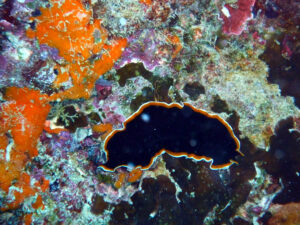 According to its site: “More than 20 coral nurseries are active throughout the Caribbean. Each year, they provide more than 40,000 healthy corals for reef restoration throughout the region. Active reef restoration is relatively new in the Pacific Islands Region (Hawaii, Guam, the Northern Mariana Islands, and American Samoa). Efforts are focused on working with local resource managers to develop restoration plans to increase capacity.

“NOAA is also exploring the use of innovative techniques for growing and planting resilient, genetically diverse populations of key coral species that can adapt to evolving environmental conditions.”

The science shows that coral farming is an effective tool in the fight to restore the oceans, which is good news for the planet.