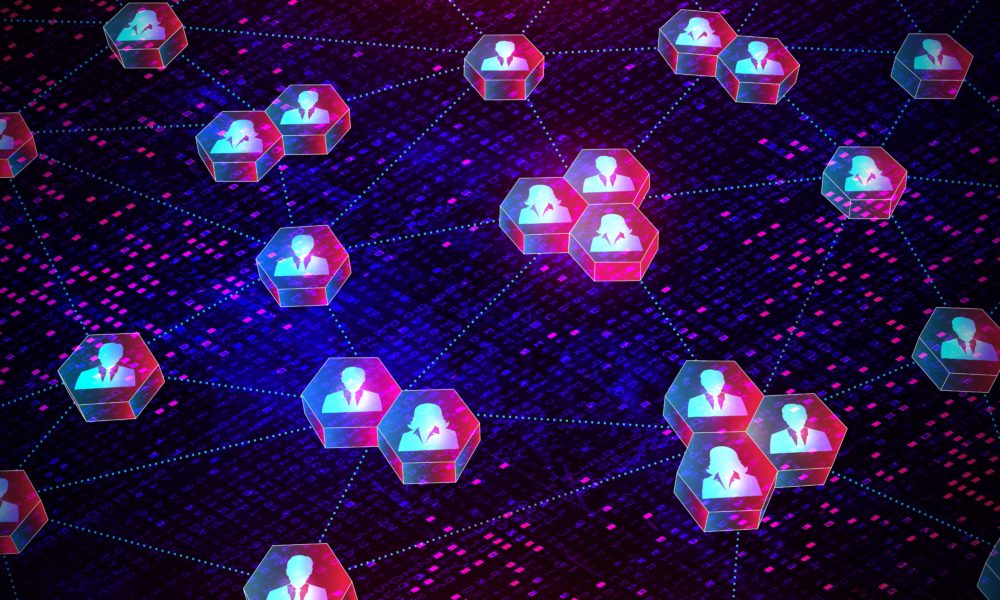 Decentralized Autonomous Organizations: By the People, for the People

A new tool will help future communities become fairer and easier to manage equitably. It’s called a decentralized autonomous organization, or DAO. In simple terms, “a DAO is just a way to organize people towards a collective aim.” Based on the blockchain (“a shared, immutable ledger that facilitates the process of recording transactions and tracking assets in a business network”), this new technology offers great opportunities.

One example is the AssangeDAO, an organization created in December 2021 to bid on a single non-fungible (not replaceable or interchangeable) token aiming to “form a dedicated community and network that can aid in the fight for the liberation of [Julian] Assange.” This DAO allowed his followers to join forces to help Assange, the founder of WikiLeaks, gain his freedom after his arrest and possible extradition to the United States on espionage charges. According to a CoinDesk article, by February 2022, the AssangeDAO had “raised 17,422 ether (about $56 million at the time) to bid on a non-fungible token (NFT) project” to be used towards his legal campaign.

Mankind has traditionally operated in systems in which an authority or major group of people govern the masses. Such groups, who represent people organized as a collective, for example a region or country, will continue to be needed for the well-being of the whole. They are essential in certain indispensable roles, such as to enforce social peace and order, or to ensure security and healthcare.

Yet DAOs can be used as a revolutionary alternative to these traditional systems. They are a tool that allows people to choose the decisions they want to apply as a group. Powered by ether (secured digital money stored in a digital wallet) used to send money anywhere anonymously, the members of a DAO are provided with tokens that allow them to create proposals, hold referendums and make decisions among themselves. Today, most DAOs are based on the Ethereum blockchain, “a decentralized blockchain platform that establishes a peer-to-peer network that securely executes and verifies application code, called smart contracts. Smart contracts allow participants to transact with each other without a trusted central authority. Transaction records are immutable, verifiable, and securely distributed across the network, giving participants full ownership and visibility into transaction data.” DAOs are versatile, helping people share the same interests worldwide. They allow financial, artistic, or other pursuits.

Take MakerDAO. It’s a “peer-to-peer organization created on the Ethereum network to allow people to lend and borrow using cryptocurrencies.” Investment DAOs also exist. They work like investment funds. One, the LAO, is “a member-directed venture capital fund organized in the United States … that allows members to pool capital, invest in projects, and share in any proceeds from the investment.” Since its creation in April 2020, the LAO has supported around 30 projects across the Ethereum and blockchain ecosystem.

DAOs can also be used for various other purposes, including to support crowdfunding initiatives. LikeStarter, for instance, is a collective funding platform that helps any user raise money while becoming popular on a social network. It “fosters crowdfunding without the intervention of any central authority, and recognizes the active role of donors, enabling them to support artists or projects, while making profits.” Then there are social DAOs. They are like exclusive clubs. People become members by buying a defined amount of DAO tokens. These tokens allow ownership in the equity of the DAO. Their holders also get voting rights in the community according to their share of the holdings.

DAOs could potentially enter other spheres, such as politics. With a DAO political system, a party would no longer be linked to left-, middle-of-the-road, or right-wing policies; the policies would be those of the people and would evolve over time along with social mores, customs, attitudes, and emerging technologies. In the best-case scenarios, communities could decide for themselves such issues as gun control, animal rights, or marriage equality. No central authority, elected or otherwise, would make decisions on these matters in the name of the community. As opposed to a centralized organizational structure that is top-down by nature with decision-making left in the hands of a select few, the decentralized structure of the DAO spreads decision-making rights to a diverse range of people and empowers the collective of individuals to make decisions.

In certain spheres and areas pertaining to certain controversial issues, are DAOs a good idea?

Actually, “traditional governance doctrine proposes that flat hierarchies of decision-making are only possible in smaller organizations or individual units within larger organizations. When decision-making rights are spread too thin throughout an organization without hierarchy, the efficiency and effectiveness of governance may fail.” In such situations, the community’s priorities and values must be aligned. Also, an effective system of governance needs to be put in place, including managers (whether a robot animated by a smart contract or a human who is governed by a smart contract) in key positions to define, manage, or control conflicts. Alternatively, centralized autonomous organizations (CAOs) can be created. They would be governed by centralized, hierarchically organized smart contracts managed by a few efficient managers.

It is clear that some functions can be managed through DAOs and their application code (smart contracts). Nevertheless, some decisions must most likely continue to be made by people and therefore cannot purely and simply be decentralized. In addition, the DAO would need to function with the understanding that all of its members would follow a specific set of rules, inscribed in code form. All decisions would still need to be made by a majority vote.

So, can DAOs also be used as a tool for better government? Can they help to design a new form of democracy that is more stable, less prone to erratic behavior, better able to meet the needs of the citizens, and that better uses the expertise of all its citizens to make high-quality decisions? That’s food for thought.