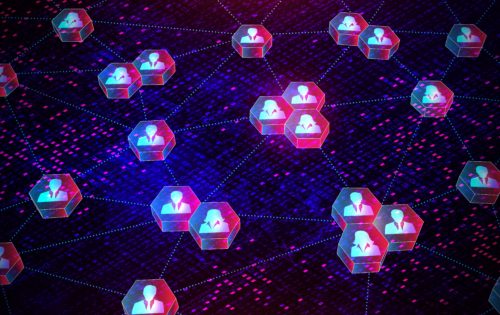 Decentralized Autonomous Organizations: By the People, for the People

A new tool will help future communities become fairer and easier to manage equitably. It’s called a decentralized autonomous organization, or DAO. In simple terms, “a DAO is just a way to organize people towards a collective aim.” Based on the blockchain (“a shared, immutable ledger that facilitates the process of recording transactions and tracking […]

By Nizam Ahmed DHAKA (June 1, 2012) – Bangladesh, known as the bottomless bread basket in the 1970s, is now an emerging South Asian economy, with annual exports of some $23 billion, mainly from garment products, remittances of some $18 billion and GDP growth of over 6% despite its confrontational politics over past decades, analysts […]

Pro-democracy leader Aung San Suu Kyi has been released. Finally some good news from Myanmar. It’s being reported worldwide so read all about it.