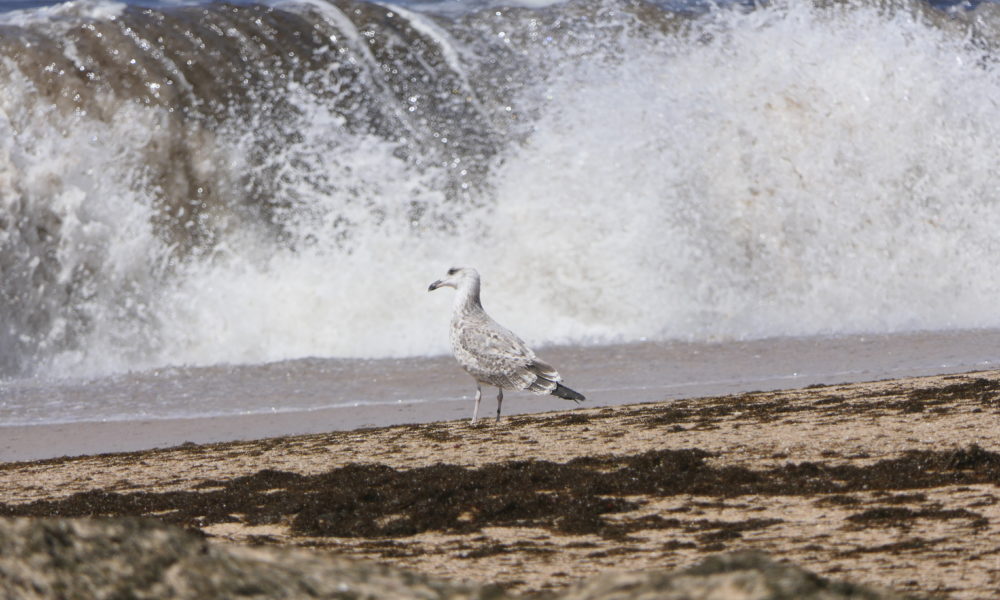 Winning the Fight Against Plastic Pollution 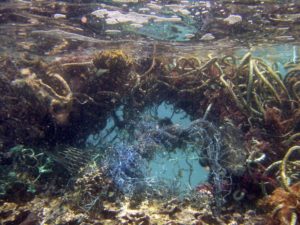 Plastic waste has become a scourge of the Earth, polluting waterways and creating garbage patches in the oceans, the largest of which is in the Pacific Ocean. According to National Geographic: “While many different types of trash enter the ocean, plastics make up the majority of marine debris for two reasons. First, plastic’s durability, low cost, and malleability mean that it’s being used in more and more consumer and industrial products. Second, plastic goods do not biodegrade, but instead break down into smaller pieces.” Thus, most of the plastic in the oceans is invisible to the naked eye. While the garbage patches get the most attention, the plastics that we cannot see are also a grave concern.

Animals bear the brunt of the problem

Many animals feed on these pieces of plastic or wind up tangled in them. Turtles mistake them for jellyfish; birds mistake small bits of plastic for fish eggs. Seals, dolphins and whales roll up in discarded fishing nets and can’t escape or ingest such huge amounts of indigestible plastic, so it kills them. Land-based animals don’t fare any better than their sea-based counterparts. Many plastics look like food and scavengers will eat them. Researchers from the Leibniz-Institute of Freshwater Ecology and Inland Fisheries (IGB) and Freie Universität Berlin say that: “In fact, terrestrial microplastic pollution is much higher than marine microplastic pollution – an estimate of four to 23 times more, depending on the environment.” The plastics ingested both on land and in the water also move up the food chain as larger animals eat the smaller ones – eventually reaching humans. 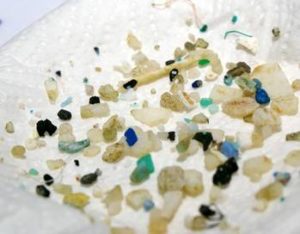 And of course, because things like garbage patches are located far from any country’s shores, no single country will take responsibility for them even if the plastic comes directly from their own waterways. Thus, it is up to individuals and organizations to both help clean up and ensure that no more plastic finds a home in our ecosystems, be they land- or water-based – a taller than tall order.

The National Ocean and Atmospheric Administration’s (NOAA) Marine Debris Program in the United States estimates that it would take 67 ships one year to clean up less than 1% of the North Pacific Ocean alone.

Don’t give up the fight!

You can do many things to lower your use and disposal of plastics, especially of the non-recyclable variety, and to support organizations battling this scourge. Every little bit helps.

Clean up your own environment