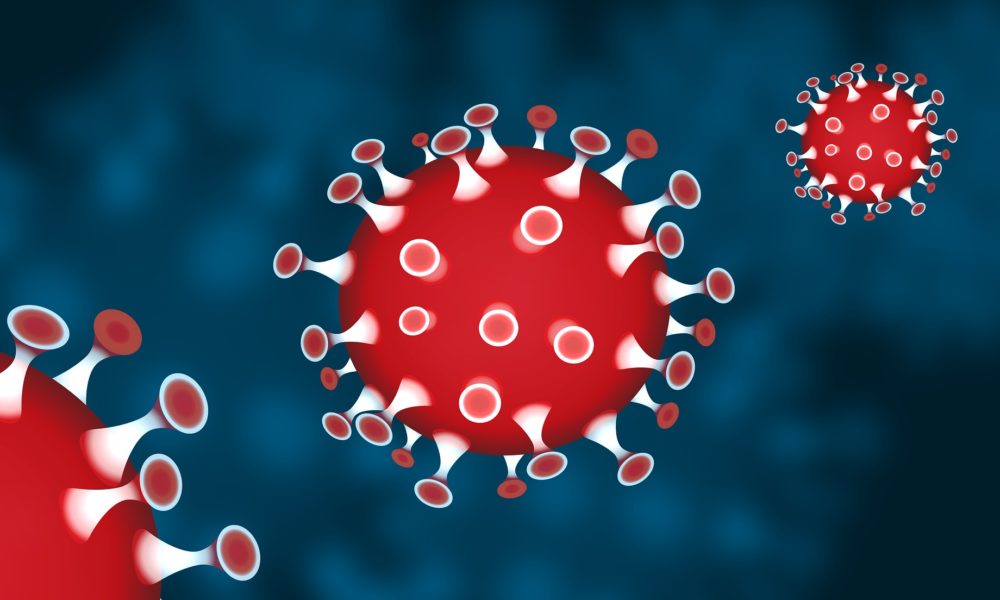 Coronavirus: The Good News Amid the Bad

Everyone is talking about the coronavirus disease (COVID-19) and the virus itself, now called severe acute respiratory syndrome coronavirus 2 (SARS-CoV-2). The new virus even includes “severe” in its name. But is it severe? A review of the latest scholarly reports reveals some pretty reassuring facts:

The basic protective measures against the new coronavirus are described in this short WHO video:

Featured image by Image by iXimus from Pixabay.