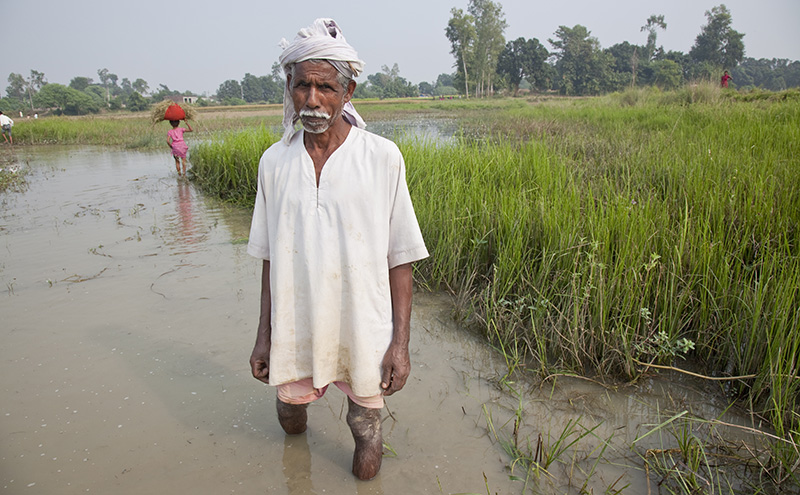 Being Outspoken about Optimism

“We are outspoken about our optimism,” say Bill and Melinda Gates in their 2018 Annual Letter. “Despite the headlines, we see a world that’s getting better,” they continue. They point out that the world is “healthier and safer than ever”, that since 1990, the number of children who die every year has been halved, largely due to increased vaccination, and that the number of mothers who die has also decreased.

“But being an optimist isn’t about knowing that life used to be worse. It’s about knowing how life can get better. And that’s what really fuels our optimism,” they say.

Their letter goes on to list the top 10 questions they are asked and gives their responses.

Their answers are inspiring. For instance, they note that they spend about $500 million in the US, mostly on education. As they say, that is indeed a lot of money. And they do invest in fighting climate change. “[T]he world needs to adapt to what’s happening now and what we know is coming. That’s why our foundation’s work, especially in global agriculture, is increasingly focused on climate issues.” 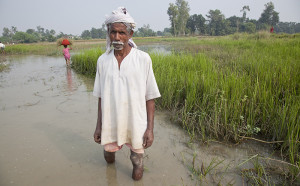 Green Super Rice and Scuba Rice, which this farmer has planted, have been bred to withstand extreme weather.

“When we say ‘we’ work on a certain issue, we don’t mean that Bill or I or the foundation’s employees are installing sewage systems in rapidly growing cities, delivering treatments for river blindness, or training farmers to rotate their crops. What we mean is that we fund organizations with years and sometimes decades of local experience that do those things. These organizations, our thousands of partners, keep us connected to the people we’re trying to help,” says Melinda Gates.

Read the letter for more inspiration and optimism, and ask Bill and Melinda Gates your own tough question.