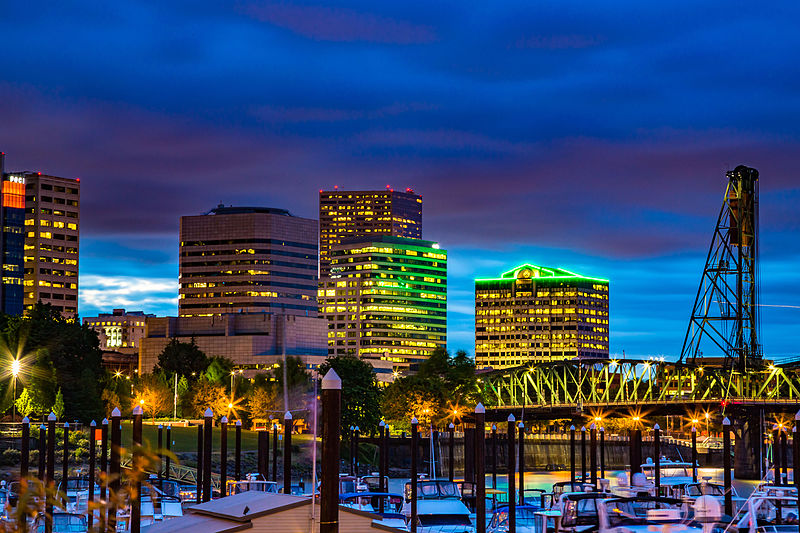 A Better Way to Produce Hydropower

Portland, Oregon, on the West Coast of the United States, is powering its electricity grid using … drinking water. Yes, you read that right. 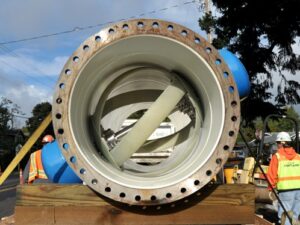 The city’s main energy company, Portland General Electric, is partnering with Lucid Energy to generate electricity from the water flowing under its streets and through its pipes. How so? By integrating the same kinds of turbines that power hydroelectric dams into the city’s pipes, without the environmental damage that dams cause.

“It’s pretty rare to find a new source of energy where there’s no environmental impact,” Gregg Semler, former Chief Executive Officer of Lucid Energy, told Fast Company. “But this is inside a pipe, so no fish or endangered species are impacted. That’s what’s exciting.”

According to Lucid Energy, it is the “first project in the U.S. to secure a 20-year power purchase agreement (PPA) for renewable energy produced by in-pipe hydropower in a municipal water pipeline.” This can bring a significant return on investment. An article on the Off Grid Energy Independence website claims that “electricity generated by the LucidPipe Power System can be used behind the meter or sold to energy utilities through power purchase agreements. The target Levelized Cost of Electricity (LCOE) is between $0.05 and $0.12 per kilowatt hour, depending on local energy rates and other project financing factors. Target project payback is 10 years.” The project will generate approximately $2 million worth of renewable energy capacity over the PPA period, which will help pay for the development, installation and ongoing operational costs.

And the system is certainly advantageous:

The system works like this: Water from snow and rainfall fills remote reservoirs, feeding pipelines that move water to the point-of-use. As the water flows downhill, gravity creates pressure in the pipeline that is normally relieved by pressure-reducing valves.

The turbine is placed in-line in the pipes of a water transmission network to generate electricity from excess pressure in the pipeline, reducing the work done by pressure-reducing valves.

“We replace an existing pipe with our own pipe. Inside the system is a turbine that then connects to a generator sitting on top of the pipe. All we’re doing is recapturing energy that exists inside these pipelines,” said Semler.

The point-of-use for the water is the customers of the water utility. The power system is “invisible” in that it does not affect water delivery.

Fast Company points out that “The pipes can’t generate power in every location; they only work in places where water is naturally flowing downward with gravity (if water is being pumped, the system would waste energy). But they have another feature that can be used anywhere: the pipes have sensors that can monitor water, something that utilities couldn’t do in the past.” This is helpful in terms of checking water quality and letting the utility know when there are leaks.

Such a system ensures that both people and the planet profit from an ingenious innovation.