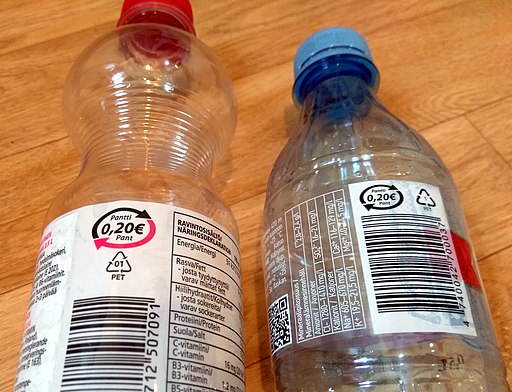 Guatemala is using plastic to trap plastic in its rivers. How? With plastic “biofences”. This video, produced by the World Economic Forum, circulated rapidly worldwide earlier this year. It shows the plastic-catching barriers stopping floating trash. This simple structure keeps 60% of the plastic from reaching the seas that lead to the ocean.

Not sitting on the bio-fence when it comes to pollution. Learn more about plastic waste: https://wef.ch/2qYKCbI

Posted by World Economic Forum on Tuesday, 8 May 2018

It’s a great idea — one of many that can be implemented more widely. Another approach that has been shown effective is simply for consumers to be paid a small amount of money when returning drink containers to the store. Research has shown that cash incentives have reduced the number of beverage containers on the coasts of both the United States and Australia by 40%.

Bottles were once valuable objects. Coca-Cola, for instance, was still offering a 5-cent deposit in 1971 in the United States to those who returned their bottles to the grocery store. Deposit schemes are still common in Europe. In Norway, over 90% of all beverage containers in glass, plastic and aluminum with a deposit are returned for recycling. The company Infinitum operates the national paid recycling scheme. It pays all shops and supermarkets a fee to cover the costs of handling empty refillable and non-refillable beverage containers.

Along with this strategy, the way we use and design products is shifting. More and more consumers and manufacturers are moving from a make, use, dispose culture to a make, reuse, repurpose and recycle culture, also known as a circular economy.