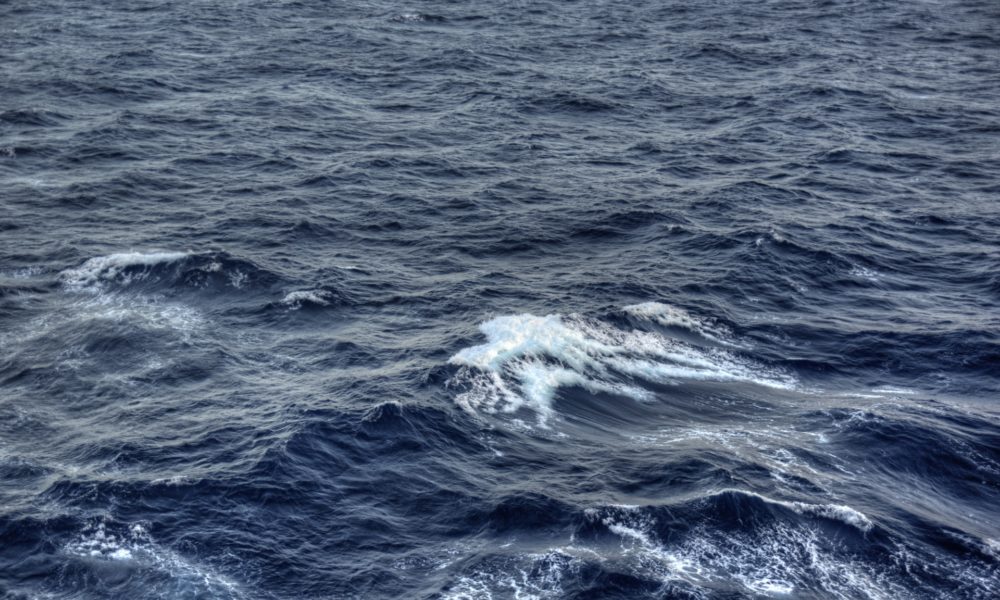 Good news arrived recently from The Ocean Cleanup, the non-profit environmental organization that is working to rid the oceans of plastic. It’s conducting the largest clean-up in history, helping to rescue our oceans (see our 2016 story about The Ocean Cleanup). The company announced it had “now officially removed more than 100,000 kg [220,460 lb] of plastic from the Great Pacific Garbage Patch.” That’s over 110 tons.

The Great Pacific Garbage Patch (GPGP) is “the largest of the five offshore plastic accumulation zones in the world’s oceans. It is located halfway between Hawaii and California.” According to The Ocean Cleanup, the patch “covers an estimated surface area of 1.6 million square kilometers [about 617,763 square miles], an area twice the size of Texas or three times the size of France.”

On July 25, 2022, Dutch inventor and entrepreneur Boyan Slat, the CEO of The Ocean Cleanup, reported that: “Since deployment in August 2021, System 002 (or ‘Jenny’) has now collected 101,353 kg of plastic over 45 extractions, sweeping an area of ocean of over 3,000 km2 – comparable to the size of Luxembourg or Rhode Island. Added to the 7,173 kg of plastic captured by our previous prototype systems, The Ocean Cleanup has now collected 108,526 kg of plastic from the GPGP – more than the combined weight of two and a half Boeing 737-800s, or the dry weight of a space shuttle!