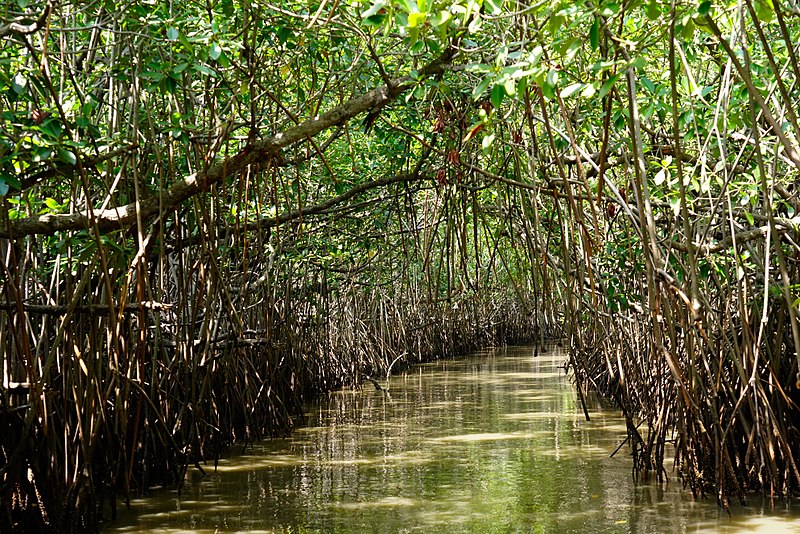 Global Warming Can Be Beaten

The “share of renewables in the energy sector has doubled every 5.5 years since 2007. If this continues, fossil fuels will be a thing of the past well before 2050.” That’s according to the World Economic Forum in its 2017 video “Global warming can be beaten”. The message in that short film is also that tackling climate change requires ending fossil fuel subsidies, levying a tax on carbon emissions and focusing on efficiency.

More recently, the good news is that 70% of countries have committed to reaching net zero, meaning that they agree to balance the amount of greenhouse gases they produce (like carbon dioxide, methane and nitrous oxide) with the amount they remove from the atmosphere.

In a new video, the Forum suggests “3 things we must do now to stabilize the climate”:
1. Reduce emissions
2. Remove CO2 from the atmosphere
3. Repair the planet

It’s possible to do these things now because the international support to address climate change is currently remarkable. Some of the possible solutions being developed include creating new carbon sinks, which are natural systems of plants (like mangrove forests), soil and the ocean, for instance, that absorb and store carbon dioxide from the atmosphere. Trees could be planted on farmland to create forests. Iron-rich dust could be sprinkled in certain ocean areas, an idea called ocean iron fertilization. This could stimulate marine phytoplankton blooms that would absorb the carbon dioxide to cool the Earth’s warming atmosphere. To repair the planet, one suggestion is to refreeze the Arctic, using a technique called marine cloud brightening, that could create whiter clouds that would reflect more sunlight back to space. This might lessen the solar radiation that reaches the Earth and reduce the temperature of the atmosphere and oceans because they would absorb less solar energy.

All ideas must be taken into consideration now to stabilize the climate. Check out the video, courtesy of the World Economic Forum: