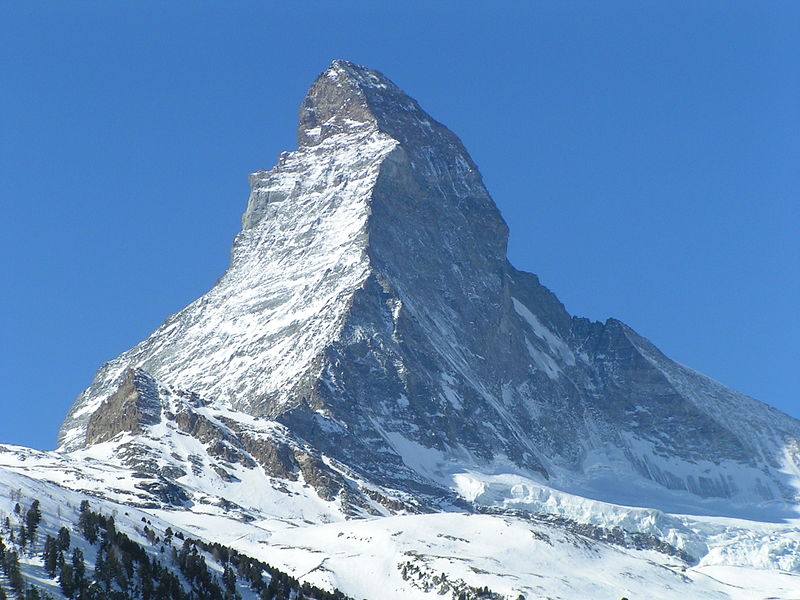 Pioneers at the Pinnacle of Peaks 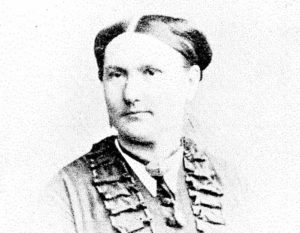 Walker was a pioneer in defying the gender norms of 19th-century Europe by climbing in the Alps. Despite the prevailing general opinion that strenuous exercise and too much education were bad for women, improper and indecent, she completed 98 expeditions, including 28 successful attempts on 4,000 m (13,123 ft) peaks. This helped to lead the way for other women mountaineers to become alpinists, including Elizabeth Hawkins-Whitshed (Mrs Aubrey Le Blond), known to occasionally climb without a guide; Marguerite “Meta” Claudia Brevoort, the first American woman to climb the Matterhorn, and the first to summit the Pic Central of La Meije (3,973 m/13,035 ft) in 1870; and sisters Anna and Ellen Pigeon, who were the first women to climb the Ober Gabelhorn (4,063 m/13,330 ft) in 1874. Then came people such as Margaret Jackson, Emily Hornby, Mary Isabella Straton, Emmeline Lewis Lloyd, Katharine Richardson, among others, many of whom remain anonymous.

In 1913, Walker became President of the Ladies’ Alpine Club in London, established in 1907 to counter the ban on women joining the British Alpine Club. 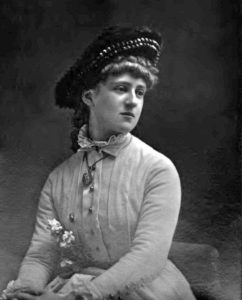 “The chief reason why women so seldom climbed fifty years ago was that unless they had the companionship of a father, brother or sister, it was looked at as most shocking for a ‘female’ to sleep at a hut or a bivouac.” – Lizzie Le Blond, 1932