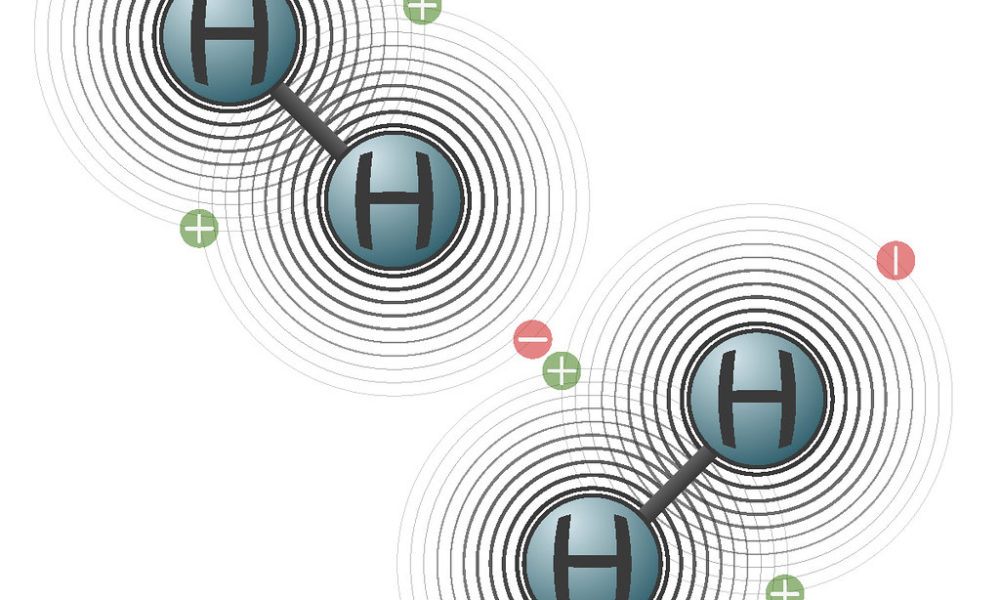 Hydrogen: The Fuel of the Future

It is possible, today, to have a world entirely free of fossil fuels. What was once an abstract concept is possible because, technically speaking, electricity can power everything we do every day – heat homes, drive a car, watch TV or charge a computer. And this electricity can come simply from wind turbines, solar panels or flowing water or tidal power.

But, you might say, some industries need more power than the wind, the sun or water can provide – such as steel beams or concrete for buildings and bridges, aluminum to build that electric car or the fuel to fly an airplane.

That is where hydrogen comes in. As the most abundant element on Earth, it is, quite literally, everywhere. And when you “burn” hydrogen to create energy to power something, such as in a fuel cell in a car, the resulting emission from the tailpipe is water, not CO2 or any other climate-harming emission.

Companies around the planet are pouring billions of dollars into the hydrogen industry to figure out the best, most efficient and least harmful way of isolating it from its source. The options are numerous, even if today thermal processes are the norm: “Thermal processes for hydrogen production typically involve steam reforming, a high-temperature process in which steam reacts with a hydrocarbon fuel to produce hydrogen. Many hydrocarbon fuels can be reformed to produce hydrogen, including natural gas, diesel, renewable liquid fuels, gasified coal or gasified biomass. Currently, about 95% of all hydrogen is produced from steam reforming of natural gas, because that is where carbon dioxide emissions actually come from today,” says the U.S. Department of Energy’s Office of Energy Efficiency & Renewable Energy.

Distinguishing between gray and blue hydrogen

Fossil fuel-derived hydrogen is called “gray” hydrogen. If the process captures the CO2 emitted during it, that is called “blue” hydrogen. While better for the planet, it still burns fossil fuels for its production, which keeps these fuels in the energy mix. The best way to be serious about fighting climate change is to focus on what is called “green” hydrogen.

There are basically three ways to create green hydrogen right now, with more solutions being studied: 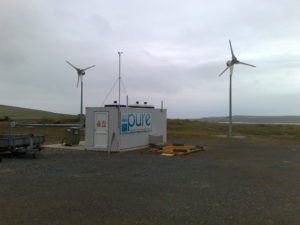 “The Pure project – Wind into Hydrogen” by James Morrison (licensed under CC BY-NC-SA 2.0)

The main obstacles right now are how to transport it and its cost. But several countries are jumping on the green hydrogen bandwagon, such as Australia, Canada, China, France, Germany, Japan, Norway, South Korea, the UK and the US. Eventually this will provide the impetus needed to achieve the green hydrogen revolution.