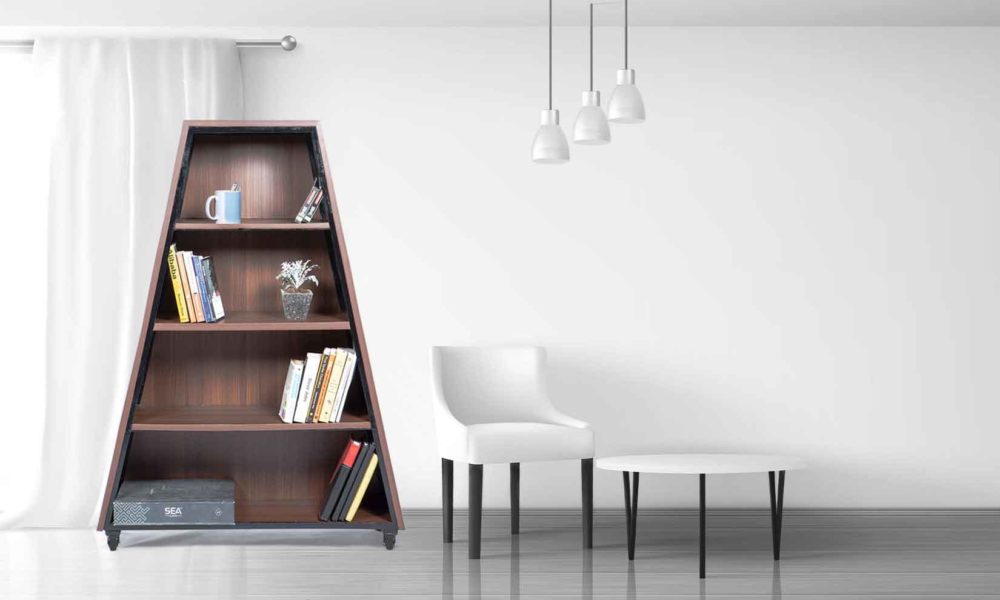 TrashCon: A Solution to the Problem of Waste Management

An Indian engineer has invented a very quick waste segregator. The TrashBot sorts garbage into metals, plastic, and food waste. It can separate up to 200 tonnes of waste in one operating session, running for 24 hours non-stop, at a cost that is lower than dumping it in landfills. 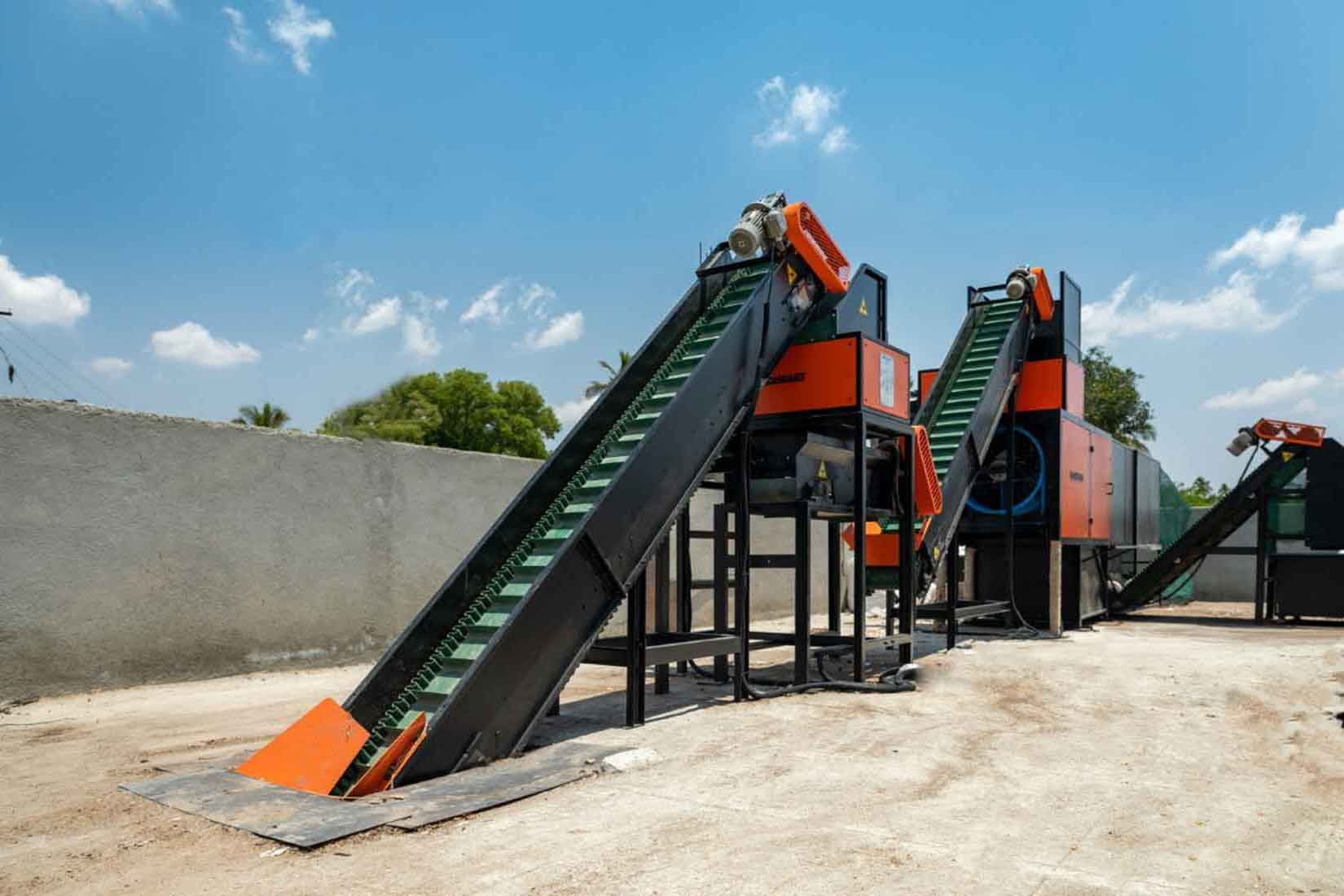 The TrashBot is described by its inventor as the “first completely automated segregation unit that can sort any kind of mixed waste [e.g., food waste and wet waste as well as plastics, polymers, aluminium foil] into biodegradable and non-biodegradable components with over 90% efficiency without any human intervention.”

Nivedha RM, Founder and Chief Executive Officer of TrashCon, the waste recycling equipment manufacturing company she founded in Karnataka in 2017 with Saurabh Jain, explains: “The biggest milestone that we want to achieve is that 20 years down the line, when I tell a story to my daughter saying that, once upon a time, there was trash, my daughter will say, ‘Mama, what is trash?’ We came up with a bot that can automatically sort, because you and I don’t want to touch waste, and it can sort up to 200 tonnes a day. We have close to 16 plants across 6 states in India, which is taking waste off streets, sorting it and, after it sorts, the wet waste is converted to compost, biogas or fuel, while the dry waste is plastic that nobody wants.”

According to the TrashCon website, “With cutting-edge technology-enabled solutions, we are on a mission to ensure that every bit of waste is turned into value, to ensure that it becomes a valuable commodity, to ensure that it is not perceived as waste. We are working hard to create a future where if there is waste on the streets, TrashCon is to be blamed.”

Meanwhile, currently a huge 95% of India’s waste is never segregated, making it impossible to process. According to the Government of India, the country’s plastic waste problem has more than doubled in the last 5 years. India generated 3.4 million tonnes of plastic waste in 2020 but only 30% of it is recycled. Much ends up mixed in with other waste, in open dumps and waterways. So the treatment and recycling of waste using the TrashBot is crucial. It offers important environmental and social benefits in comparison to landfilling, including conserving energy, reducing air and water pollution as well as greenhouse gases such as methane and carbon dioxide, and conserving natural resources. It also prevents diseases and hazards such as odor and smoke, and creates jobs. 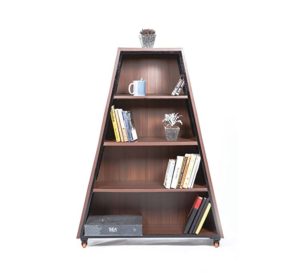 The next stage for TrashCon is the WoW (Wealth out of Waste) Boards Machine that turns waste plastic into sustainable furniture and infrastructure. Nivedha explains: “We invented yet another technology to recover those plastics and recycle them into recycled sheets. These are similar to plywood, from which we make benches, desks, tables, chairs. It can basically replace plywood. So it’s not only solving the problem of waste, but also deforestation, also the cutting of trees. It’s one solution to solving a hundred problems.” The furniture boards made from the waste are produced without the use of any resins or chemicals, making them “further recyclable at least 15 times thereafter.” Examples of the company’s recycled WoW products are shown in the TrashCon store and sold on Amazon.

According to Nivedha, “We are looking forward to 2025. We want to be solving at least 25 million tonnes of waste in a year. That’s our goal.”

TrashCon helps solve the problem of waste management by segregating mixed waste into biodegradable and non-biodegradable components that can then be recycled into products that are eco-friendly, saving trees and preventing greenhouse gases.  With its important innovations and goals, TrashCon is already making a real difference.