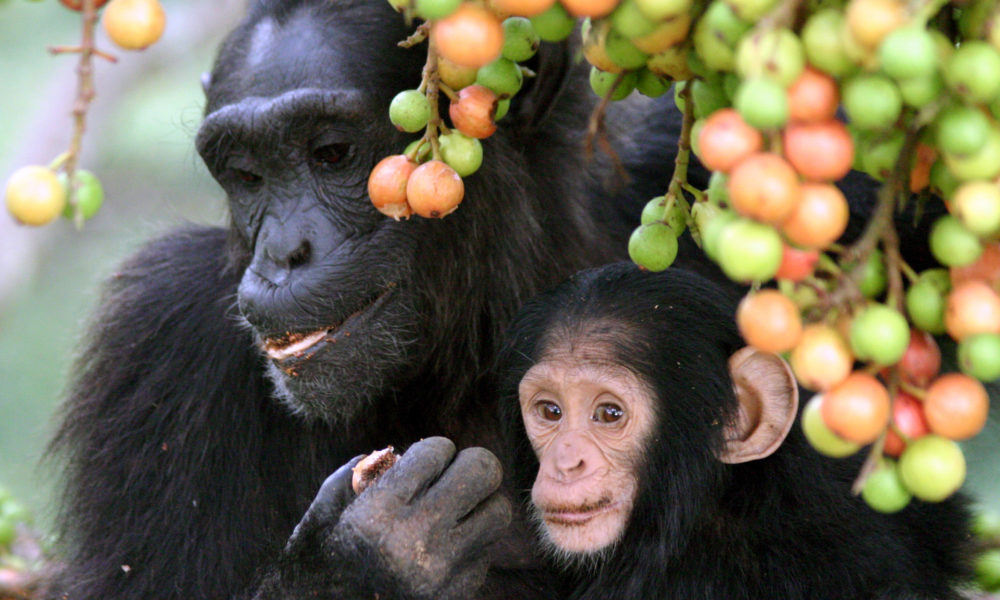 Natural Protection from Infection in the Animal World

Studies show that animals have evolved mechanisms for protecting themselves from infection and illness. Did you know, for example, that chimpanzees eat plants not just for their nutritional value, but to ward off disease?

This is important for humans because we share about 99% of our DNA with these animals, making them our closest living relatives. So instead of swallowing pills to cure, halt or prevent disease, perhaps we can learn from the chimpanzee’s diet and develop more natural medicines that could prevent the development of cancer or damage to cells. Indeed, the results of one study show that “diets of chimpanzees are made up of plants that are a rich source of compounds that improve their immune systems and protect them from certain diseases.” 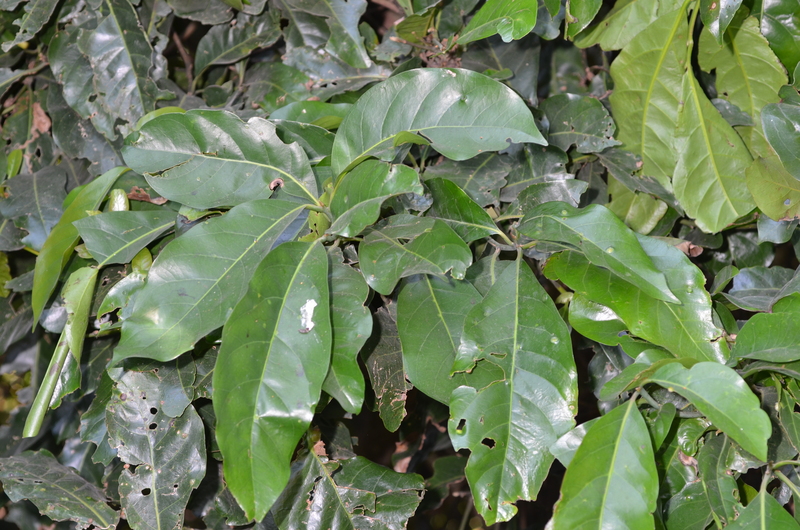 One plant wild chimps eat is Beilschmiedia mannii, which is already used in humans to treat lung diseases. It’s an evergreen shrub or small tree found in such African countries as Côte d’Ivoire, Ghana and Liberia. The pounded fruit has been used by the populations there to treat coughs and such conditions as bronchitis, rheumatism and dysentery. Chimps also eat the leaves of Vernonia amygdalina, a member of the daisy family, when suffering from parasitic infections. The plant is known to have antimicrobial effects.

Other animals deal with conditions that humans also are exposed to, but that can make us very sick. How is it, for instance, that polar bears thrive on a diet so high in fat that it makes them profoundly obese? Fat comprises up to half their weight. (Women are considered obese when they have 32%+ body fat, and men 25%+ body fat.) Yet the bears do not suffer from atherosclerosis, caused by fatty plaques in their arteries, or the cardiovascular diseases that can result in heart attacks and strokes that afflict humans with diets rich in fat.

That’s because scientists believe the genes of bears that deal with fat metabolism have undergone extreme selection over time, allowing them to adapt to a very high-fat diet. More research on these particular genes could thus reveal information that could help humans deal with health problems caused by high levels of fat.

Animals also use the nature around them to control pests. In northern California, dusky-footed wood rats, a nocturnal rodent often called “packrats”, bring fresh bay leaves into their nests, apparently to kill fleas. In confirmation of this theory, studies have revealed that torn bay leaves kill up to 75% of flea larvae in sleeping nests.

These observations show that animals adopt disease-preventing behaviors, have natural defenses and/or use medicinal plants to deal with infection and illness. Much can be learned by paying greater attention to these phenomena.