The Dream Continues in Solar Impulse 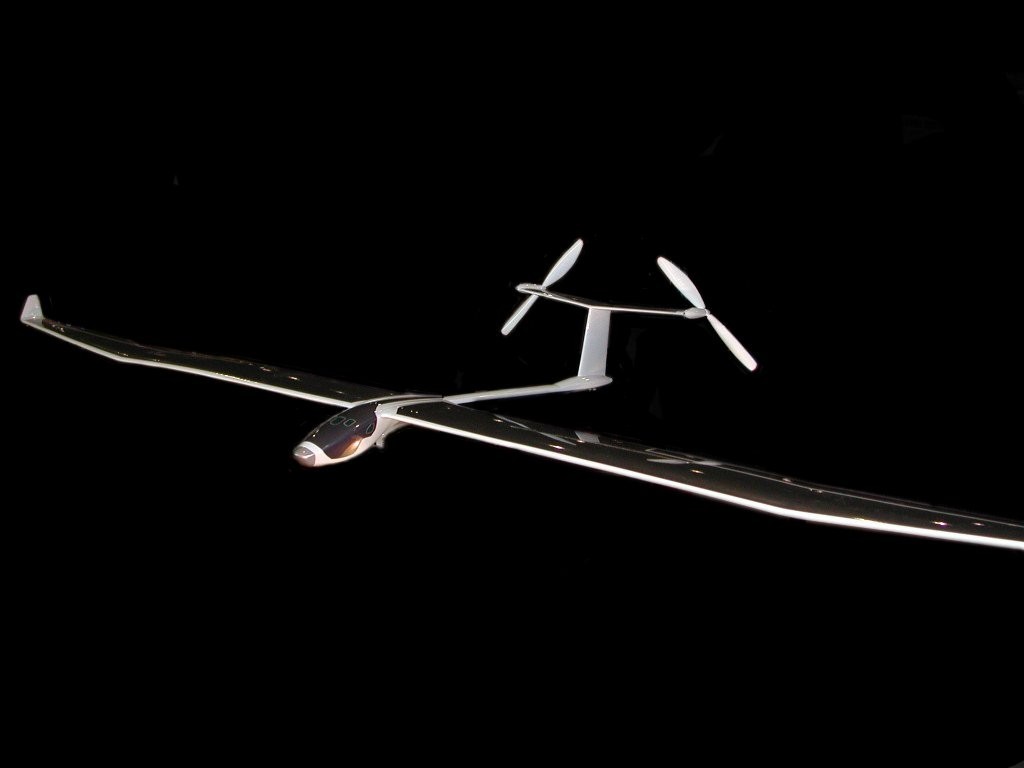 “It’s a new era. It’s not science fiction. It’s today,” Bertrand Piccard told CNN from California after his successful trip from Hawaii in Solar Impulse, the solar plane. “It exists and clean technologies can do the impossible.”

Travelling at about the same speed as a car, the Hawaii-California leg in the aircraft took just over 62 hours to complete. Solar Impulse had been on a trip around the world without a drop of fuel before it encountered battery problems and had to stay in Hawaii for almost 10 months for repairs.

After several stops in the United States, the pilots Andre Borschberg and Bertrand Piccard aim to cross the Atlantic Ocean, flying to Europe or northern Africa. They plan to return to the Middle East by late summer, where their journey around the world began, completing a 35,000-kilometer (27,000-mile) trip. The aim of this adventure is to promote clean technologies.