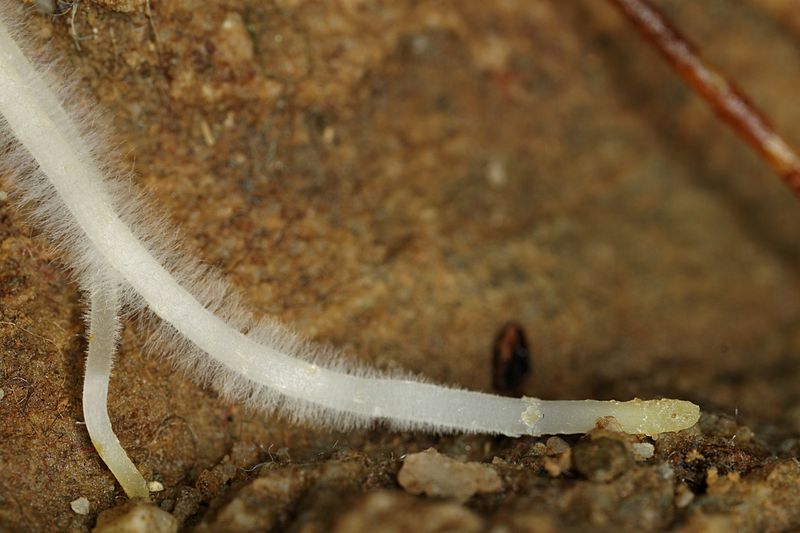 There’s been a flurry of talk lately about the amount of pollution, plastic waste in particular, covering our planet. A new weapon may help rescue us from the mess.

A recent discovery could radically change how plastic pollution is dealt with. It involves fungi. A fungus is a living organism separate from animals and plants. It includes microorganisms such as yeasts, molds and mushrooms. Fungi live everywhere, in water, trees, in the soil, in the air, and also in and on humans.

Scientists at the Kunming Institute of Botany, Chinese Academy of Sciences found Aspergillus tubingensis in a heap of trash in Islamabad, Pakistan. The fungus is usually found in soil. But the researchers found that it also grows on plastics. Asian Scientist magazine reported that it “secretes enzymes onto the surface of the plastic, and these break the chemical bonds between the plastic molecules, or polymers. Using advanced microscopy and spectroscopy techniques, the team found that the fungus also uses the physical strength of its mycelia — the network of root-like filaments grown by fungi — to help break apart the polymers. Plastics which persist in the environment for years can be broken down by A. tubingensis in a matter of weeks.”

This is a major discovery as plastics take decades and sometimes much longer to decompose. They are found in our rivers, oceans and soil. Microplastics, smaller than 5mm long (0.2inches), have entered our food chain, having been found in mussels. Different plastics take different amounts of time to degrade, but the average for some plastic bottles to completely break down is 450 years, according to Postconsumers. 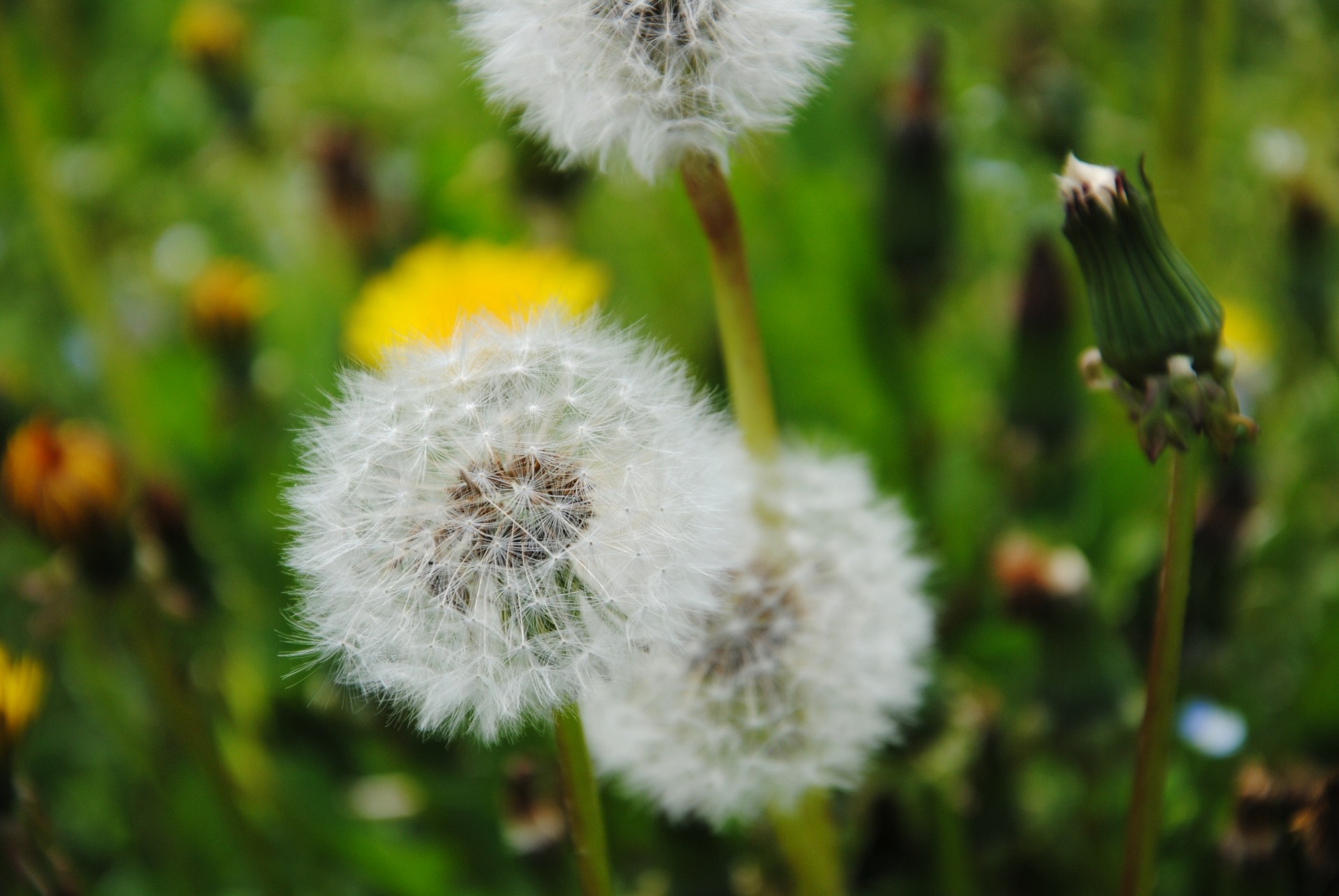 Another exciting discovery involves fungi that can clean up oil. One fungus can grow directly on diesel and crude oil, on which it feeds. The microorganism, called TSTh20-1, found in the roots of a dandelion in oil sands, can eat the petrochemicals, converting them into carbon dioxide and water. As commented in an article published by CBC/Radio-Canada, “the fungus shows great promise in helping clean up coarse tailings, the larger particles that settle out of water used to separate oil from raw bitumen and which can be dried and moved. There are about 800 square kilometres in coarse tailings”, so lots of residue to clean up.

The interesting thing about this fungus is that it lives in symbiosis with the plant. The two different forms of life interact while living in close physical association. Without TSTh20-1, the dandelion could not survive in the hostile, barren, acidic, water-repelling environment of oil sands mining. Researchers believe this fungus could also restore certain types of petrochemical spills.

Another species of fungi also fights pollution. The common, edible oyster mushroom, for example, produces enzymes that eat hydrocarbons, the chief components of petroleum and natural gas. An article published by the World Economic Forum states that, “Some [oyster mushrooms] can absorb heavy metals like mercury and even digest polyurethane plastics. Scientists are also experimenting to see if certain types of fungi might be able to absorb radiation after nuclear disasters.” 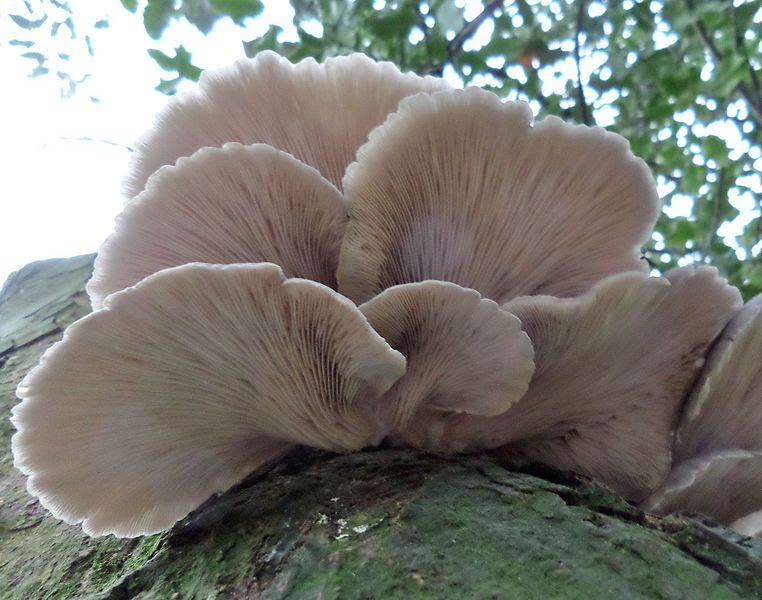 What’s more, Nature magazine has reported that white-rot fungi, organisms that feeds on wood, can absorb pollutants such as polychlorinated biphenyls (PCBs) and assimilate plastics such as polystyrene. The Pleurotus ostreatus and Trametes versicolor varieties can digest a number of pollutants, such as pesticides, dyes and explosives from soil or wastewater, by degrading toxic PCB chemicals.

Fungi are clearly wonders of our world. They are both beneficial and destructive, as sources of remedies and disease. In this particular case, though, these living organisms could help us eliminate certain types of pollution that have become a scourge on our planet.

Meanwhile, it’s time for each and every one of us to rethink our plastic consumption.