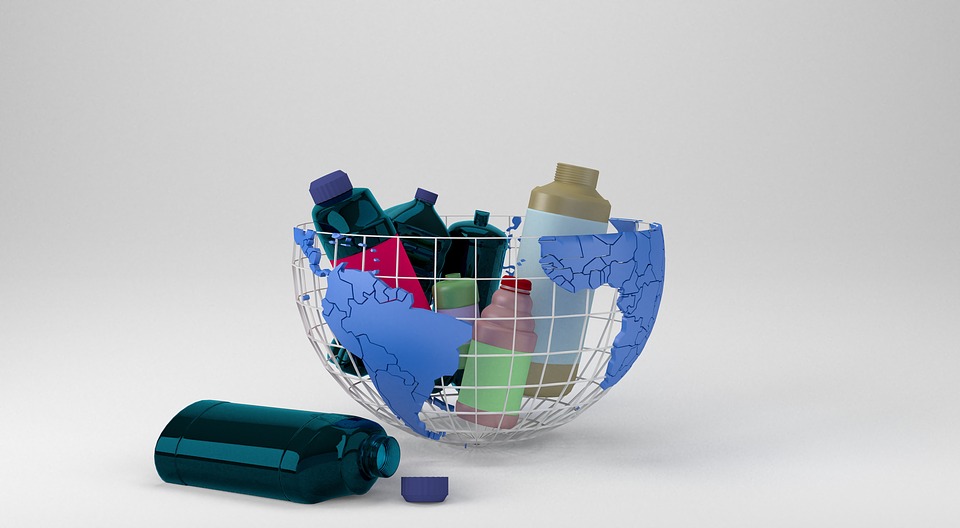 Exchanging used plastic bottles for bus rides: that is the innovative strategy to encourage waste recycling, benefiting everyone, that the officials have devised in Indonesia’s second-biggest city, Surabaya, located on the country’s main island of Java. 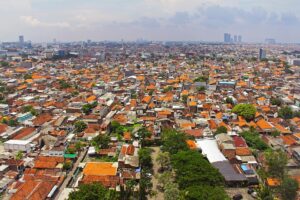 The world’s fourth-most-populated country, Indonesia is home to the largest expanse of tropical rainforest in Asia, but also struggles with mountains of plastic waste. According to a 2015 study in Science, Indonesia is the second-biggest contributor of plastic pollution in the oceans, after China.

But this dire situation is changing. “I think the government has taken [the issue of plastic pollution] incredibly seriously. They have really launched an all-out effort to try to deal with that,” says Susan Ruffo, a managing director at the non-profit Ocean Conservancy, which incubates start-ups working on the problem of plastic waste.

According to FastCompany.com, in 2017 the government initiated a campaign to educate the public about reducing plastic waste and consumption and, in 2018, even used the military to clean up plastics in Bandung, the capital of Indonesia’s West Java province. But as is the case in other South-East Asian countries, Indonesia’s economy and population are growing and people are consuming more, which generates more waste. 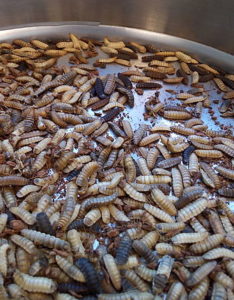 So Surabaya looked for more ingenious ways to recycle garbage. For instance, PEMSEA reported that at the Jambangan Recycling Center, black soldier fly larvae turn organic garbage into compost rapidly. The black soldier fly is a beneficial insect whose larvae, which are about 1-inch long in their wormlike form, feed on organic matter. They can cut the process of composting 12 kg (26.4 lb) of organic garbage from one month to only two weeks. The residues from the treated organic wastes can then be used as bird and fish feed.

Another bright idea was introduced by Surabaya city mayor, Tri Rismaharini (a city planner by education), who has headed the city since 2010. On the knowledge that roughly 15% of Surabaya’s daily waste is just plastics, the mayor launched City Bus Tours in April 2018, which allows plastics to be swapped for bus tickets. On 20 new bus units, people can pay fares using plastic bottles, either on the bus or at the main bus terminal. A normal bus route, using the plastics exchange scheme, can potentially collect up to 250 kg (550 lb) of plastic bottles and cups a day, or about 7.5 tonnes a month. After collection, plastics are auctioned to recycling companies, with profits going toward bus operations and support of the city’s green spaces.

The 3 million residents of Surabaya clearly appreciate this pilot program. According to one local, “We can reduce trash so it doesn’t pile up at home, because we can just bring them in and make good use of it. It is a win-win situation.”

As quoted in a Reuters interview, the head of Surabaya’s transportation department, Irvan Wahyu Drajad, stated: “Indonesia is one of the biggest contributors in the world for plastic waste, and through this initiative, we hope to raise public awareness on the environment, especially issues that relate to plastic trash.”

What’s more, this initiative has the added benefit of encouraging locals to use more public transport, helping to relieve the city’s grid-locked traffic.