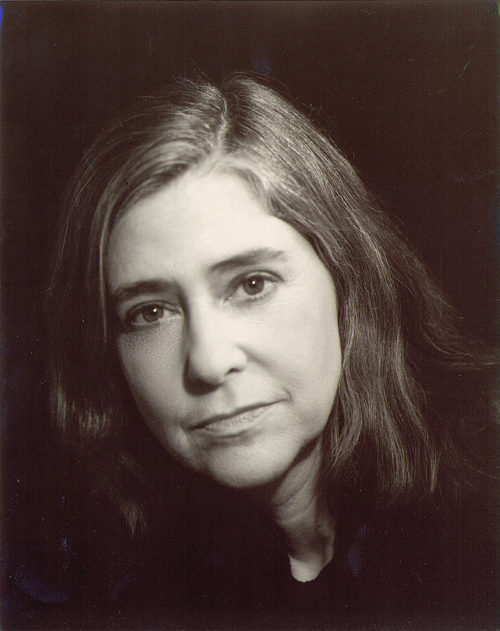 Six decades ago, US President John F. Kennedy announced that the United States would put human beings on the Moon by the end of the decade. But it wasn’t until 2016 that Margaret H. Hamilton (b. 1936), a computer scientist and software innovator, was honored with the Presidential Medal of Freedom for her work on […] 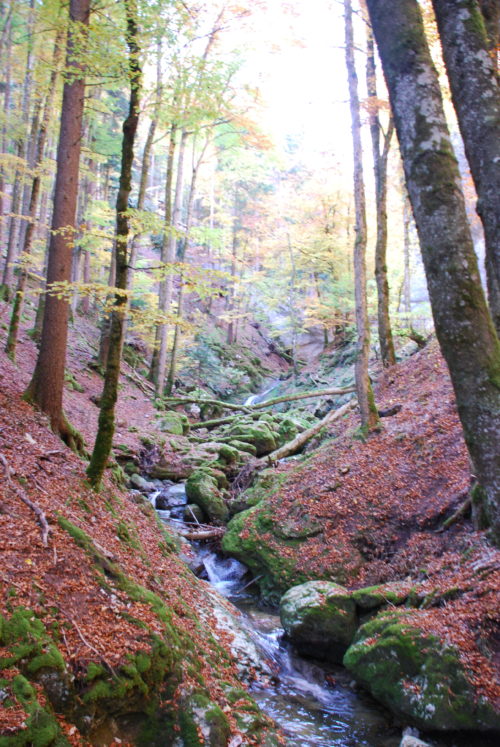 More than 2 billion people in the world do not have access to clean drinking water. And even in developed countries, many people do not think water from the tap is safe. Over half of households in the United States are concerned about the quality of their water supply and only 55% of Europeans drink […]

Everyone’s Talking About It!

Everyone seems enthralled with the news about NASA’s Curiosity Jet Propulsion Laboratory. Whether or not you’re for space exploration, the feats performed to land Curiosity on Mars are amazing. Check out the space images or ask Dr. C. a question about Mars!