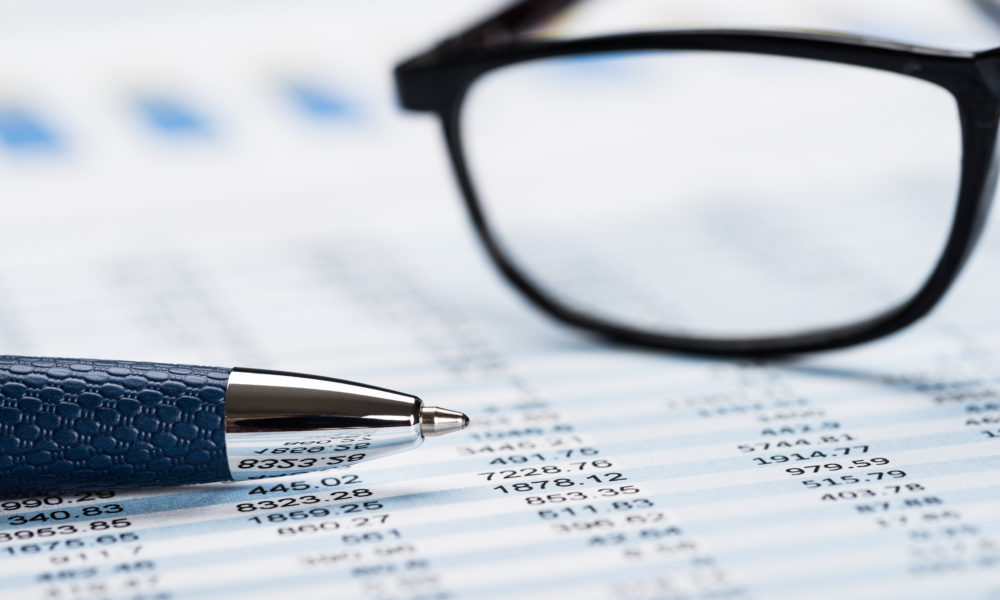 Imagine going to your banker to ask for a detailed overview of the bank transactions that took place last week. Your banker might well laugh at this request. Yet this is already a reality in public blockchains, which allow people to see all their transactions since their creation. These transactions are recorded transparently and anonymously to ensure security and the credibility of the blockchain, on which they depend. Previously inconceivable, this reality was once considered absurd by banking executives.

Bitcoin and blockchain are changing the financial world by making this transformation possible. Bitcoin was born in the aftermath of a major financial crisis (the subprime crisis that began in 2007) to counter the prevailing nontransparent banking system that cost millions of people their jobs, life savings and homes. Introduced in 2009, Bitcoin is “a digital currency that has been created without the intervention of a central bank.” No institution or individual controls Bitcoin, so it is a decentralized and free means of payment. Its growing success is attributed to a number of factors, including its low transaction fees, ease of use, overall security and increasing ease of access.

This transformation is also beneficial because such a system, with its absolute transparency created for all users, prevents manipulative or even fraudulent action. With Bitcoin’s continued implementation and acceptance, individuals will gain knowledge about transactions that occur on a blockchain and will be able to spot and call into question the transactions of little value. This constitutes a revolution in the financial sector and even for society as a whole because the entire financial system based on central banks and banking professionals will change. That’s because Bitcoin relies on direct payments between two parties without the need to know your customer and no banks, fees or exchange rates are involved. It’s possible today to use payment services such as PayPal, Visa or MasterCard, but people must rely on these third parties to implement their transactions and have no visibility on the details of their money transfers.

But, in practice, how likely will Bitcoin be accepted? In September 2021, El Salvador became the first country to adopt Bitcoin (BTC) as legal tender. According to one source, the country’s reasons for making this decision included “reducing the strong reliance on the U.S. dollar in the country’s economy, reducing the costs of transfers, attracting foreign investment or boosting domestic consumption.” The Chivo Wallet application was launched in the country to enable citizens to buy and sell using BTC. Nevertheless, Bitcoin’s use there hasn’t been without problems and its application/uptake has been slow, but El Salvador serves as a useful test case for other countries considering the same move. Indeed, the Central African Republic at the end of April became the second country to adopt Bitcoin as an official currency alongside its local money, the Central African CFA franc.

The Bahamas are moving in that direction, already allowing citizens to pay their taxes in digital assets. The Central Bank of the country has issued a digital representation of the Bahamian dollar. The Sand Dollar is “an undertaking to promote more inclusive access to regulated payments and other financial services for unbanked and underbanked communities and socio-economic groups within the country.”

Yet other countries have started investigating the creation of a national currency based on blockchain. Indeed, a central bank digital currency (CBDC) is a digital currency with the characteristics of cryptocurrencies. Nine countries as of March 2022 had launched a CBDC. Nigeria and its e-Naira is one, and eight are located in the Caribbean. Currently, however, a major yet required factor is missing: transparency. Many governments do not want to open up their entire financial system for a number of reasons, including tradition and loss of power or dominance over financial transactions.

Yet Bitcoin is a revolutionary way for communities worldwide to collaborate with each other, building trust and improving relations between them. In an ideal world in which this technology is generally adopted, everyone would benefit from the overarching transparency. Naturally, a significant adaptation period would be needed to implement this transparent and decentralized payment solution and make it accessible to the entire population. And although many countries have started considering a national digital currency, this system is still far from becoming mainstream. Nevertheless, the idea is revolutionary and is one that could eliminate many of the problems associated with expensive, opaque, fraudulent and criminal financial practices around the world.