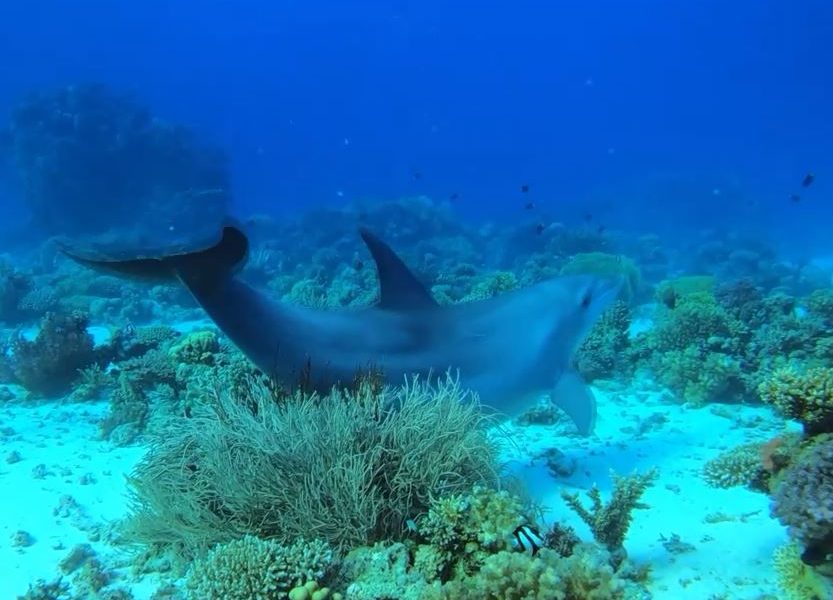 Dolphins Self-Medicate Using the Healing Properties of Corals and Sponges

Certain dolphin behavior is most likely self-medication, according to new evidence published in iScience this month. The research shows that Indo-Pacific bottlenose dolphins (Tursiops aduncus) rub against particular corals and sponges to come into contact with healing mucus that these marine invertebrates release.

The rubbing causes the coral polyps to secrete the mucus that is then transferred to the skin of the dolphins. The substance discharged during the dolphins’ repeated rubbing contains 17 bioactive compounds with antibacterial, antioxidative, and estrogen-like hormonal properties that likely treat infections and wounds on the animals’ skin. They can suffer from viral skin and bacterial infections. So the marine mammals apparently use this medicine for preventive or curative self-medication. 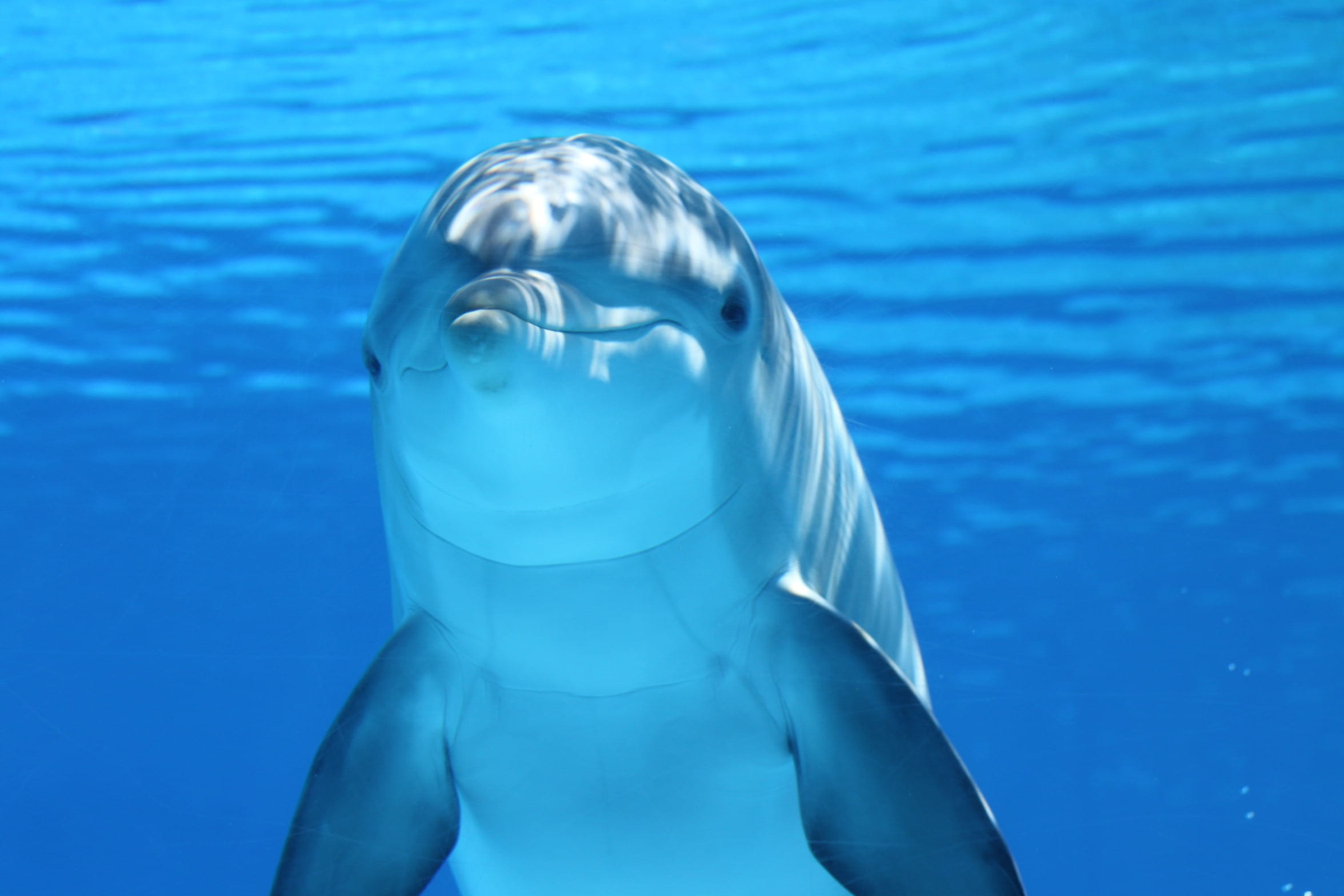 The study uncovering these results started in 2009 with the observation of around 360 bottlenose dolphins in the Northern Red Sea near Hurghada and El Gouna in Egypt. The animals were viewed from boats and under water through scuba-diving expeditions. Extremely revealing, this multi-year examination demonstrates that the dolphins rub particular parts of their body against certain corals and sponges depending on their specific texture or rigidity. This means, for instance, that they know they can engage in strong head rubbing against the harder sponge structures rather than against the soft corals.

The dolphins also know which specific marine organisms to brush up against to get the treatment for. These include the bushy coral Rumphella aggregata (A), the leather coral Sarcophyton sp. (B), and the sponge Ircinia sp. (C), shown in the images below. According to the study, “Leather corals and sponges are more compact and harder in their texture than the soft gorgonian coral branches, so the dolphins push one isolated body part strongly into the substrates. For example, the dolphin rubs its ventral, lateral, or dorsal body part on the leather coral (B). Its head and fluke [tail fin] often touch the coral, too, or as a further example, the dolphin rubs its ventral or dorsal body part and fluke on the sponge and pushes its head strongly against it and twists it around (C).”

This study is also important because researchers are exploring the many bioactive compounds found in nature to examine their medicinal properties. As communicated in the book Pharmaceuticals from Microbes, “Microorganisms are known as the potential source for antioxidants, vitamins, antibiotics and enzymes. The number of microbial metabolites [chemical compounds] being isolated and screened for the treatment of human diseases has increased manifolds. With the development of high-throughput techniques, the quality and quantity of microbial metabolites being tested has also grown rapidly. There are reports suggesting that microbial metabolites are more reliable in terms of efficacy and potential when compared to [their] chemical counterparts for curing human diseases.” Microorganisms are also a “potential source of food and feed supplements, and [have] antimicrobial and antitumor properties.” This research adds to the abundance of knowledge on the medicinal potential of corals. The U.S. National Ocean Service states that, “Coral reef plants and animals are important sources of new medicines being developed to treat cancer, arthritis, human bacterial infections, Alzheimer’s disease, heart disease, viruses, and other diseases.”

As outlined in a recent article in The Scientist magazine, “Chimpanzees have learned to eat plants that kill or remove parasitic worms. Wood ants ward off pathogens by incorporating resin into their nests. Various bird species in Mexico City integrate cigarette butts into their nests to prevent tick infestations. Capuchin monkeys bite millipedes and rub the toxins they produce into their fur, keeping mosquitoes away. The animal kingdom is full of examples of animals that know, either innately or as a result of watching their parents or peers, to use plants and other animals for medicinal purposes.” The dolphins observed in this study are yet another example.