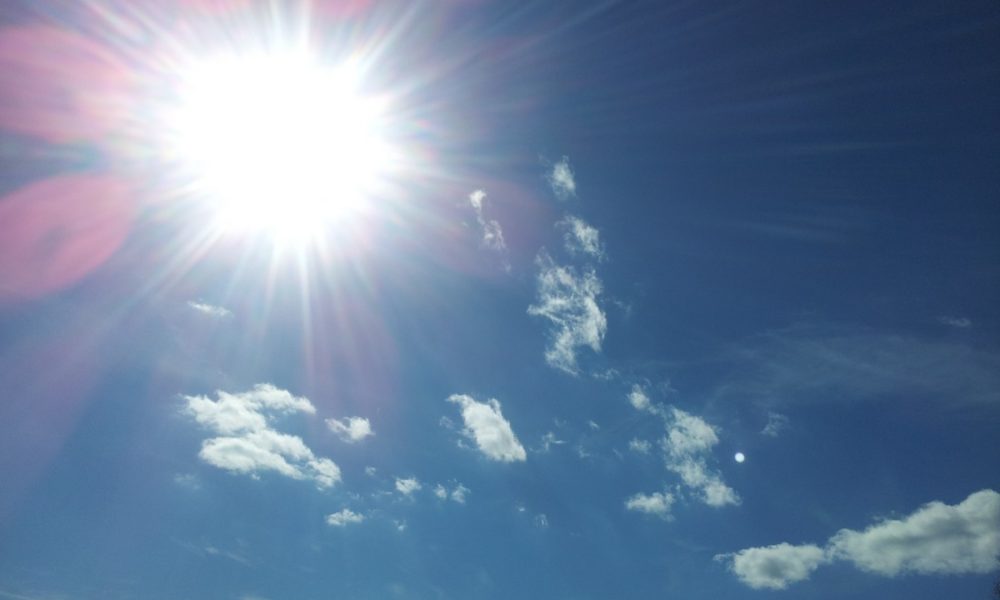 The industrial production of materials such as cement and steel is a significant contributor to carbon dioxide emissions, or so claims the International Energy Agency. Cement, for example, accounts for 7% of such emissions globally. Reducing the sector’s emissions would go a long way towards fighting climate change.

Industries can avoid such emissions

Heliogen is a clean energy company that has just come out of the shadows. Founded a few years ago with backing from Microsoft founder Bill Gates and Los Angeles Times owner Patrick Soon-Shiong, the company has “discovered a way to use artificial intelligence and a field of mirrors to reflect so much sunlight that it generates extreme heat above 1,000 degrees Celsius,” according to Matt Egan at CNN Business. 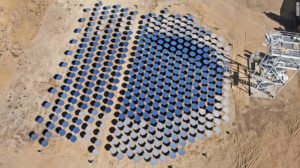 The company uses artificial intelligence to align the mirrors such that they all reflect the sunlight to a single point. This creates enormous amounts of heat, enough to produce cement or smelt steel or run other industrial processes. While the technology itself is not new, reaching such extreme temperatures is. Heliogen achieved this on the very first day the plant was turned on.

“We are rolling out technology that can beat the price of fossil fuels and also not make the CO2 emissions,” Bill Gross, Heliogen’s founder and chief executive officer, told CNN Business. “And that’s really the holy grail.”

What the future holds

Eventually, the company will turn its focus to creating clean hydrogen at scale to power trucks and airplanes. “If you can make hydrogen that’s green, that’s a gamechanger. Long term, we want to be the green hydrogen company,” says Gross.

But before that, because the sun doesn’t always shine, the company is looking to create storage devices so that plants can continue processing through the night and even in poor weather.