By Pankaj Adhikari  BEIJING (June 4, 2012) – This is the story of a Bengali in Beijing, of the searingly intense personality of a creative artist whose enthusiasm for Potunghua (Mandarin) borders on passion. His extraordinary tale is filled with scholarly eccentricities, wit, humor and a deep love for everything Chinese. Meet Amitava Bhattacharyya. Armed with a Chinese government scholarship, Amitava landed in Beijing in 1993 as a visiting Fellow at the Central Academy of Fine Arts.

Amitava took Potunghua for eight months and studied traditional Chinese brush painting under Prof. Li Min Ho at Beijing’s Language and Culture University.“My dorm room was a door for democracy; every evening we used to have friendly chats. Here I met many young Chinese painters,” he recalls. Gradually, he learned of an artists’ village at Yuanmingyuan. 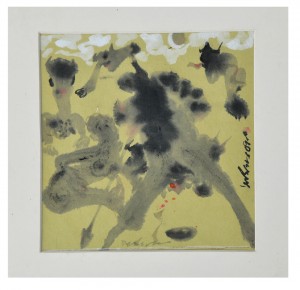 Amitava felt more at ease at Yuanmingyuan than at his university. The Chinese official art circuit was suspicious of the art movement in Yuanmingyuan village and disapproved of the lifestyle of the artists there. In the nascent development of Chinese modern art, Yuanmingyuan holds a central position.

But in 1994, Amitava returned to India. In 1996 he learned that Yuanmingyuan village and its artist colony had been shut down by the authorities.

In 2004, he received the ASIA Fellowship — the prestigious fellowship of the Asian Scholarship Foundation in Thailand under the Ford Foundation international scholar exchange program. His research topic was Sino-Indian artistic discourse: The journey of an artist. He stayed at the Central Academy of Fine Arts in Beijing as a visiting fellow.

There Amitava curated an exhibition of ink brush drawings by eleven Bengal painters. The show was sponsored by Sohu.com and his artist friend, Lao Dan, at his “Hart” gallery in Beijing, which has since moved to the 798 art district.

Amitava frequented Sonzhuang, another artist village on the fringes of Beijing, where artists enjoyed life in a rural setting. In 2008, as a Fellow of the Maulana Abul Kalm Azad Institute of Asian Studies in Kolkata, he initiated a project on the cross-dialogues of Indian and Chinese artists after India’s national poet, Rabindranath Tagore, visited China in 1924. “It was an enormous task to collect materials from the Beijing, Guangzhou, Hangzhou and Xian museums,” he says.

“I completed my work and my book will be published this year,” Amitava adds. “Currently I am working on a project to publish a book on the Post-Mao art movement, Chinese contemporary art and the art village,” he comments.

Eminent sociologist John Clammer has said: “Amitava is building bridges between Asian cultures through his painting, by stimulating India-China friendship, and by actively inviting international people interested in art, like me, to engage in intercultural dialogue.”

The brush, Amitava says, is his tool to understand and explore the centuries-old ties that China and India share, which Tagore, the first Asian to be awarded the Nobel Prize, reaffirmed during his visit in 1924. 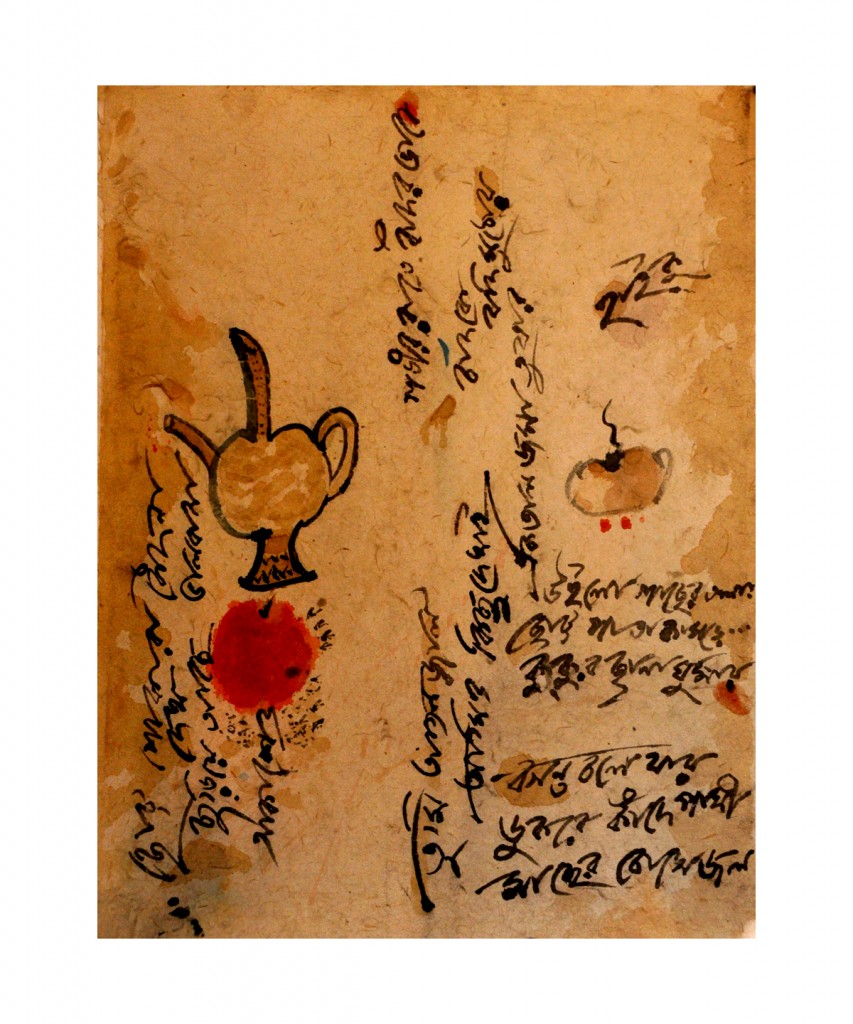