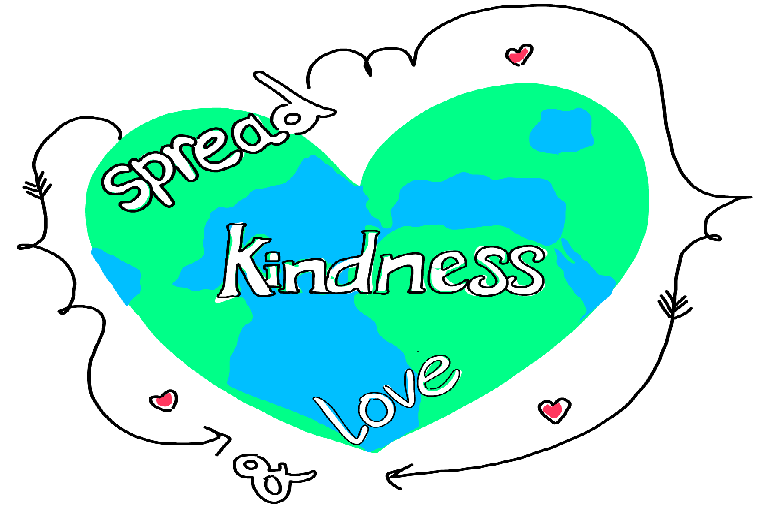 People helping each other

Ever heard of “caremongering”? News is circulating about this new term and what’s behind it. The trend began in Canada and is spreading fast.

The caremongering movement identifies the acts of kindness triggered by the coronavirus pandemic. And there are lots. According to a BBC article, they range from “delivering soup to the elderly in the UK to an exercise class held for quarantined residents on their balconies in Spain”.

A number of caremongering groups have been established on Facebook and other social media sites. According to Valentina Harper, one of the people behind the movement, “Scaremongering is a big problem. We wanted to switch that around and get people to connect on a positive level, to connect with each other. It’s spread the opposite of panic in people, brought out community and camaraderie, and allowed us to tackle the needs of those who are at-risk all the time – now more than ever.”

The caremongering community online gives people a sense of belonging and hope. As Valentina states, “Anxiety, isolation and lack of hope affect you. In providing this virtual community which allows people to help each other, I think it is really showing people there is still hope for humanity. We haven’t lost our hope.”

A Facebook search for “caremongering” now reveals that close to 100 groups have been established across Canada and elsewhere, from Cromwell, New Zealand, Melbourne, Australia and Bradford, United Kingdom, to New York, USA. They already have a combined membership of almost 200,000 people.

Acts of kindness include purchasing a gift card from local independent bookstores and other businesses to give them valuable revenue now while offering a gift to someone later; contributing to food banks; delivering care packages to the most vulnerable; providing clean, almost new white cotton sheets and pillow cases to people who can sew masks and personal protective equipment; helping with grocery shopping; and the list goes on.

Start a caremongering group in your area or check out what you can do to help bring relief to people in your community by offering help and kindness to anyone who needs it.