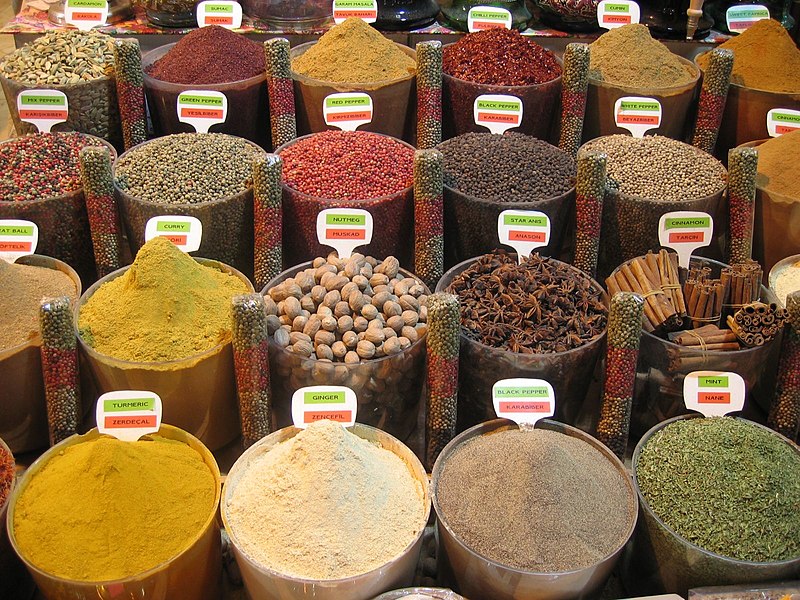 The Miracle of Culinary Herbs

Many herbs used in cooking and teas have medicinal properties. Oregano, for example, is an excellent cough suppressant. Rosemary has been used to relieve muscle aches, and thyme is effective against upset stomach and diarrhea. Mint is known as a remedy for digestive problems.

It’s important to note, though, that despite the fact that herbs are plants with aromatic properties and that they are natural, they are not always safe. Some of their active ingredients are potent chemicals and certain herbal preparations can interact with each other or with other foods and alcohol.

Nevertheless, herbs and plants have been used in traditional medical practices for thousands of years. According to one study, “Although written records about medicinal plants date back at least 5,000 years to the Sumerians, who described well-established medicinal uses for such plants as laurel, caraway, and thyme, archeological studies have shown that the practice of herbal medicine dates as far back as 60,000 years ago in Iraq and 8,000 years ago in China.”

That study also states that, “Man was mainly dependent on crude botanical material for medical needs to retain vitality and cure diseases prior to the introduction of aspirin derived from Spiraea ulmaria, which was already prescribed for fever and swelling in Egyptian papyri and recommended by the Greek Hippocrates for pain and fever.” Aspirin is made from salicylic acid, a substance found in trees and shrubs of the Spiraea species, which includes willows, meadowsweet, and myrtle.

And, today, according to a World Health Organization news release, “Around 80% of the world’s population is estimated to use traditional medicine. To date, 170 of the 194 WHO Member States have reported the use of traditional medicine, and their governments have asked for WHO’s support in creating a body of reliable evidence and data on traditional medicine practices and products.”

So what are some herbs with useful properties? 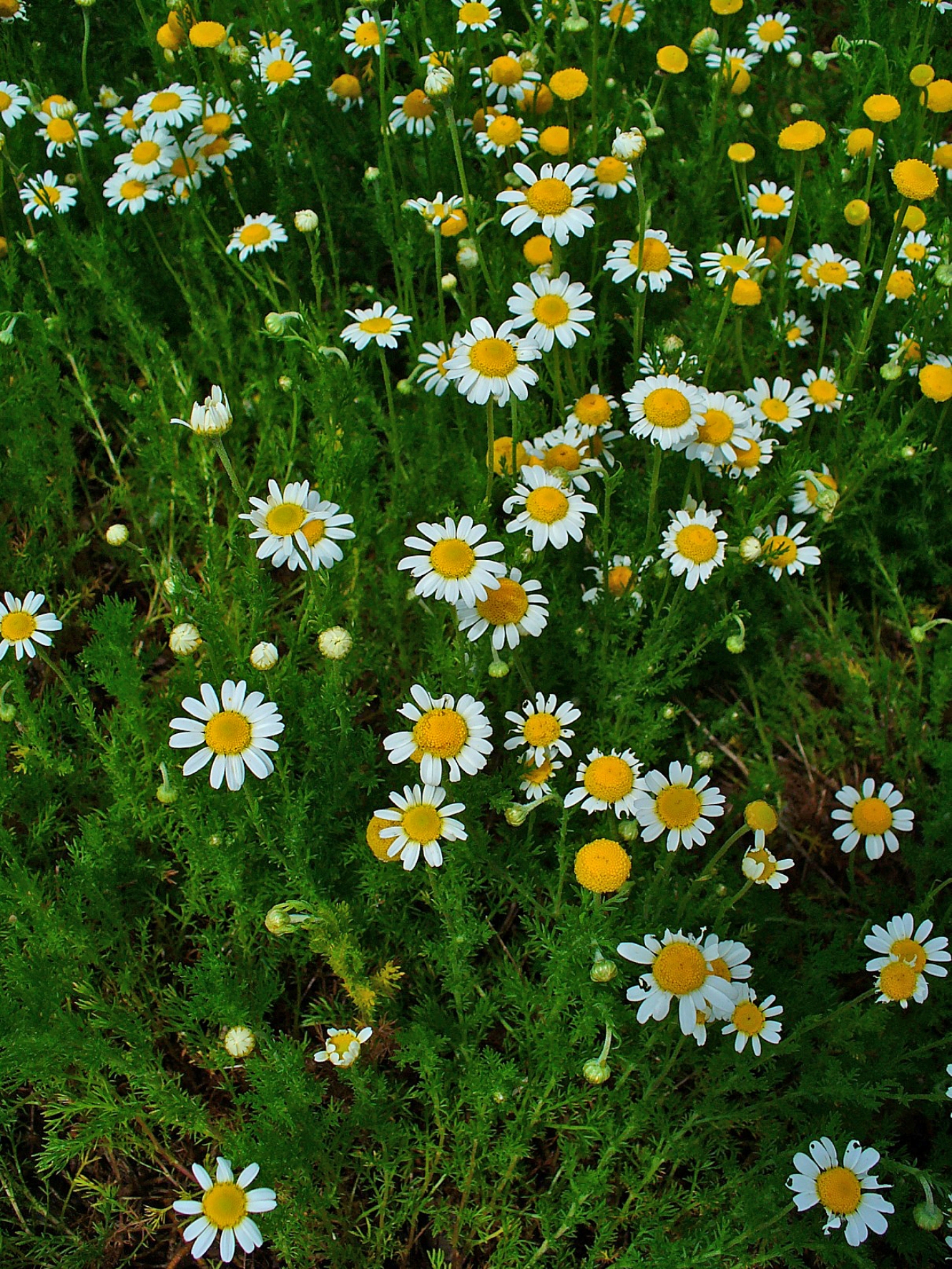 The Chamomile flower is commonly used for relaxation and anxiety. It may improve sleep quality. As a compress, it can reduce inflammation or swelling. The herbal drink is made from dried German chamomile (Matricaria chamomilla) or Roman chamomile (Chamaemelum nobile) flowers.

Parsley has vitamins, minerals, and antioxidants. In particular, it contains vitamin K, which the body needs for blood clotting and bone building, and vitamin A, which is needed for vision, growth, cell division, reproduction, and immunity. Vitamin A antioxidant substances may prevent or delay some types of cell damage. The plant works as a strong natural diuretic, the increased production of urine, and can help reduce bloating and blood pressure. 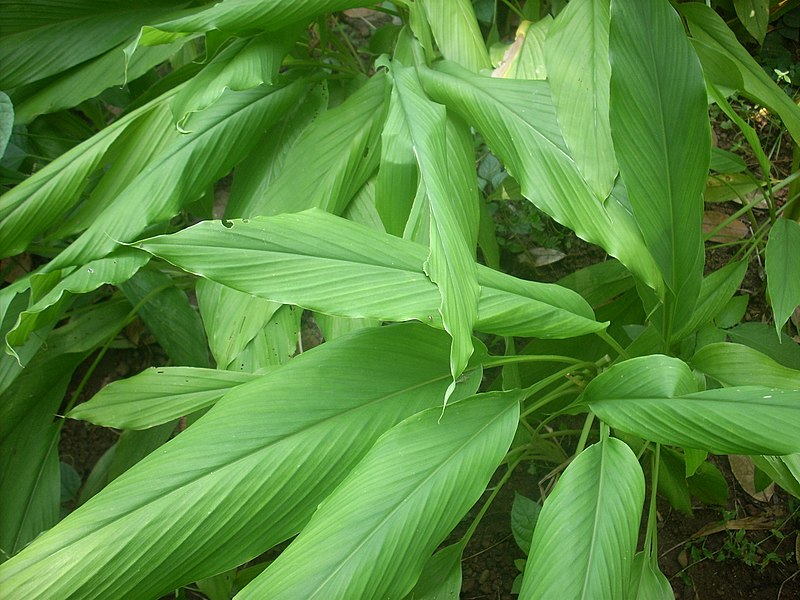 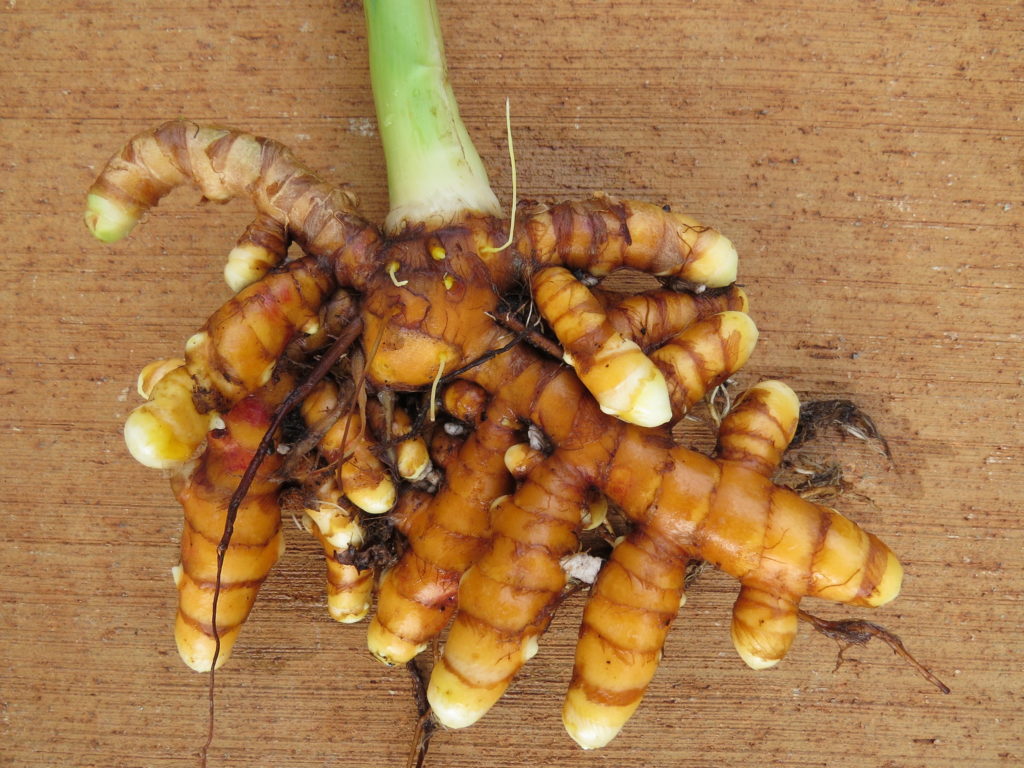 Turmeric (also called curcuma), with its active compound curcumin, is a powerful anti-inflammatory and antioxidant. The curcumin in this bright yellow powder can help relieve depression and make antidepressants work better. It is known to repair damage caused by bacteria, viruses, and injuries. Numerous studies demonstrate it can be used as an herbal medicine for rheumatoid arthritis (as a supplement in capsule form); anterior uveitis, a type of ocular inflammation (as a supplement in extract form or in compresses to relieve pain or swelling); conjunctivitis (in eyedrop form); small pox and chicken pox (in paste form to soothe the itching and lessen post-pox scars); wound healing (in powder or paste form); urinary tract infections (as a supplement in capsule, tea, or extract forms); and liver ailments (adding it to a liquid, such as hot milk).

Turmeric is included in many therapeutic preparations. In the book Herbal Medicine: Biomolecular and Clinical Aspects, 2nd edition (2011), an entire chapter is devoted to this golden substance. It states that, “In Ayurvedic practices, turmeric is thought to have many medicinal properties including strengthening the overall energy of the body, relieving gas, dispelling worms, improving digestion, regulating menstruation, dissolving gallstones, and relieving arthritis. Many South Asian countries use it as an antiseptic for cuts, burns, and bruises, and as an antibacterial agent.” It is also used to treat certain respiratory conditions, including asthma, bronchial hyperactivity, and allergy, and liver disorders, anorexia, rheumatism, diabetic wounds, runny nose, cough, and sinusitis. The list of both its preventive and therapeutic effects is very long. 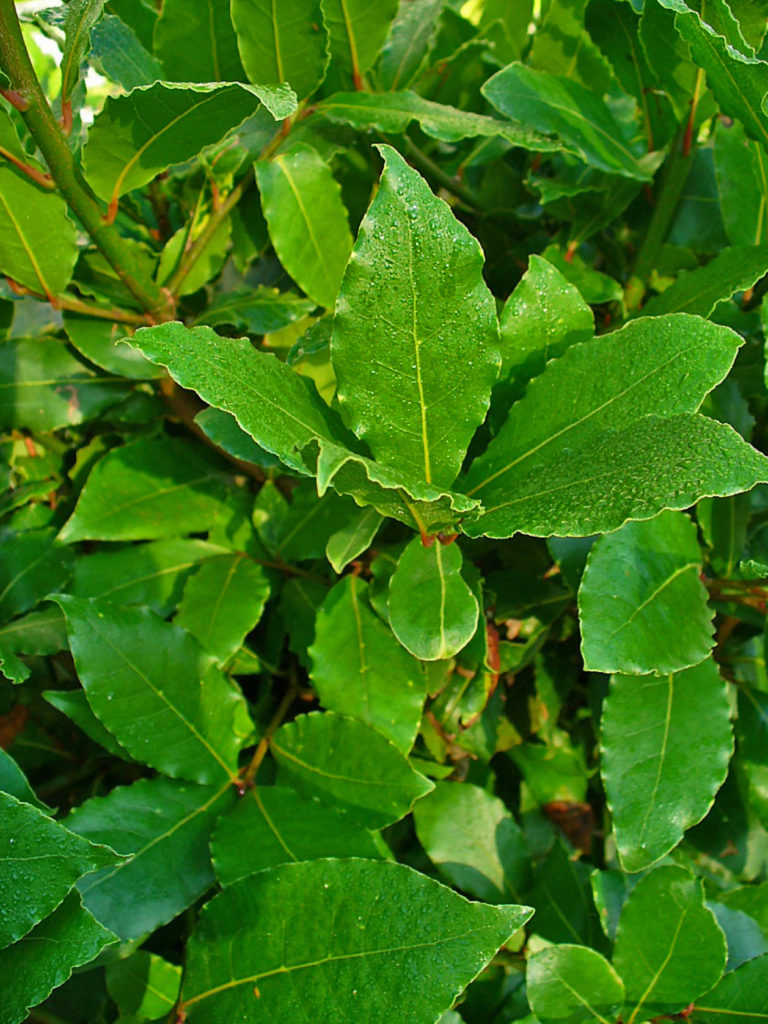 Bay leaves are full of antioxidants and are a good source of minerals and dietary fibers. They help to reduce gas and bloating; as an herbal tea, they can promote digestion. Some evidence suggests they may help treat dandruff, muscle and joint pain, as well as skin infections. The leaves may also be useful for people with diabetes as research has found that they can help lower blood sugar level and improve insulin function.

An added benefit is that bay leaves can repel certain insects, including ants, roaches, wasps, and flies. They contain cineole, an aromatic component present in many plants, that has a camphor-like odor and a pungent, cooling taste. Some bugs dislike the smell. Crush dried bay leaves and scatter the pieces in your kitchen to get rid of the pests, or in your wardrobe or chest of drawers to eliminate moths. Dried goods in a pantry can be protected in airtight containers topped with a bay leaf.

Many of the health benefits of culinary herbs come from the polyphenols they contain. Polyphenols are the abundant organic compounds found in plant-based foods, known to possess antioxidants and to play a role in good health, including in the prevention of degenerative diseases such as cancer and cardiovascular diseases. But as stated in an article published by the scientific Journal of AOAC International, it is important to note that the “actual role of spices and herbs in the maintenance of health, specifically with regard to protecting against the development of chronic, noncommunicable diseases, is currently unclear.” Also unclear is what their exact health benefits are, since how these foods are consumed, and in which quantities and combinations with other foods, will influence their properties and effectiveness. Regular medical doctors or trained healthcare providers should be consulted about any health matters and should be informed of any herbal concoctions you are taking or thinking of taking, especially as herbal remedies can interact with other medications and cause unexpected side effects. Just like conventional medicines, herbal medicines have an effect on the body and must be used correctly.

What it boils down to, though, is that herbs and spices have been used for culinary and medicinal purposes for centuries. Their powerful compounds can promote health and help treat medical conditions.