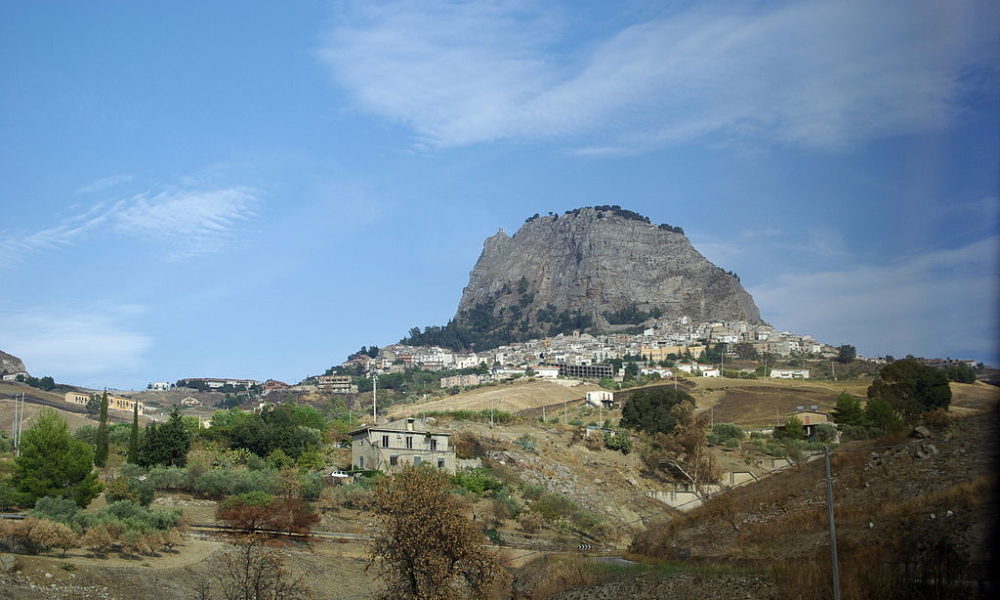 Sutera, a village in Sicily, has since 2014 increased its mostly elderly population of a few hundred inhabitants with dozens of refugees. The town in the 1970s had over 5,000 people, but most had left to seek better job opportunities in larger cities. By 2012, this out-migration caused homes to be abandoned and shops to be closed. With only 10 kids left to educate, the local school was on the verge of closing.

But everything changed in October 2013 after a trawler with about 500 migrants on board caught fire near Lampedusa, an Italian island around 70 miles from northern Africa. As many as 368 people died, but some 150 survived. That incident inspired the mayor of Sutera to involve his village in an Italian resettlement program that allows asylum seekers to permanently move into vacant houses.

The Italians in Sutera today see positive change: stores have reopened, homes have been restored, and the school has been reborn. The Ethiopians, Pakistani, Nigerians and others who have found refuge in the town have started new lives, and help to support the local businesses.

It’s a win-win situation. It’s a story of salvation, integration, and tolerance, and of opportunity, rescue, and renewal in a country’s declining countryside.