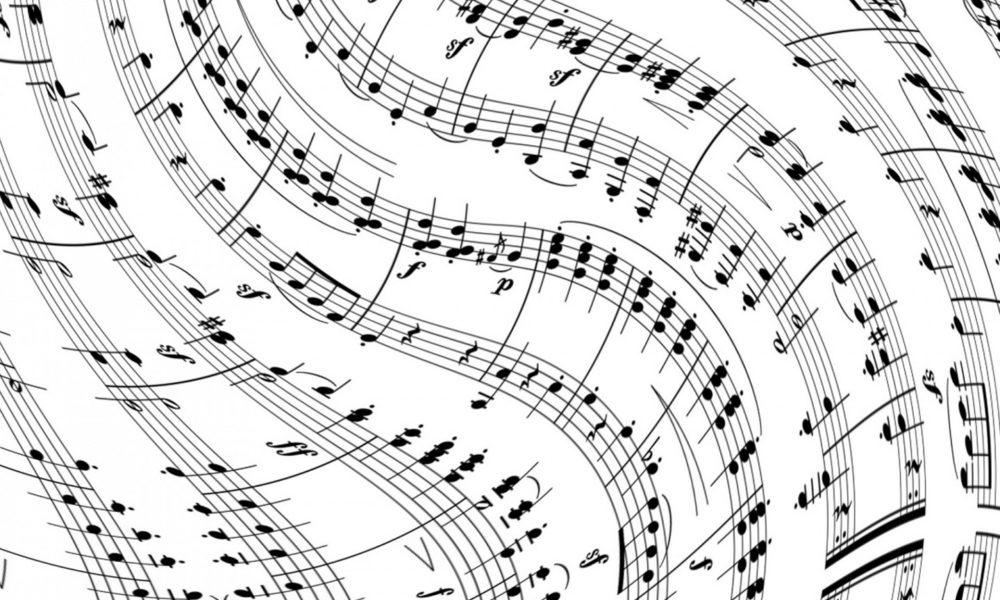 Humans are deeply affected by certain melodies. They can evoke strong emotional responses, such as chills and thrills in listeners. And numerous studies have demonstrated that “music can decrease pain levels. Pain relief may occur by the release of endorphins or changes in catecholamine levels or as patients are distracted by memories away from their pain,” according to one of many medical journal articles on the benefits of listening to music.

Aside from its known capacity to elevate a person’s mood and motivation, reduce stress, improve focus, help relaxation and lessen anxiety and depression, certain music played to patients suffering from mental anguish has had the effect of conjuring up so many emotions that in medical settings it allows them to open up and talk about their inner thoughts and feelings, releasing pent-up pain.

Not all music has positive effects on people, however. The patients in some studies were exposed to different types of music, including melancholic classical pieces (by such masters as Chopin, Bach and Schubert), strident contemporary works (with unpredictable rhythms and harsh dissonant sounds), and clamorous, tension-building compositions (like certain John Williams or even Johann Sebastian Bach masterpieces). Those that imparted the most comfort, providing therapeutic relief and alleviating their pain, were often the soothing, sometimes even sad pieces that helped them connect with their emotions. As aptly described by mySCENA, “Sad music validates our own emotions of sorrow, grief or loneliness. When we listen to Samuel Barber’s heart-rendering “Adagio for Strings”, it helps us feel connected to all those who have suffered the same emotions, which can be enormously comforting.”

In another important finding, as reported in ScienceDaily, a study published in early August 2022 on the use of music-listening to relieve acute pain reported that “people who were given the impression that they had control over the music they heard experienced more pain relief than people who were not given such control.” According to the authors, “Now we know that the act of choosing music is an important part of the wellbeing benefits that we see from music listening. It’s likely that people listen more closely, or more carefully when they choose the music themselves.”

Can the reason humans are so deeply affected by certain melodies be explained? One theory is plausible. A team of researchers at McMaster University in Canada found that “renowned European composers Frédéric Chopin and Johann Sebastian Bach used everyday speech ‘cues’ to convey emotion in some of their most famous compositions. … Their research stemmed from an interest in human speech perception – the notion that ‘happy speech’ for humans tends to be higher in pitch and faster in timing, while ‘sad speech’ is lower and slower.” Thus, “the music features a very familiar cadence or rhythmic flow. It’s speaking to us in a language we understand.”

Whatever the reason, the power of music makes it a therapy option that can help people deal with their feelings, regulate their emotions, relieve stress and reduce pain.

In a recent Swiss radio interview, one doctor who specializes in pain and psychiatry in Geneva, Switzerland, and who is also an accomplished pianist and music therapist, recommended a particular piece of music, among many others, that he had observed could alleviate pain in his patients by helping them better communicate their suffering: Franz Schubert’s Piano Trio No. 2 in E-flat major for piano, violin, and cello. Here’s one version, performed by Gautier Capuçon (cello), Renaud Capuçon (violin) and Frank Braley (piano):