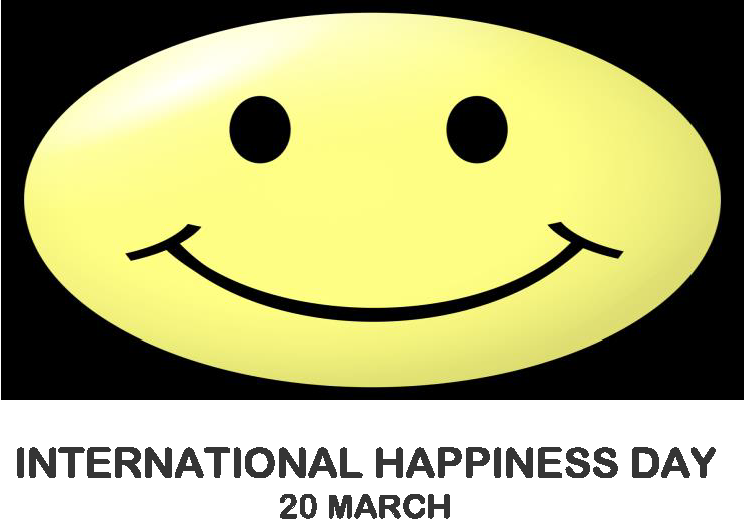 There’s much good news to be happy about, even related to the coronavirus.

Other good news is highlighted by World Vision International, a humanitarian aid, development and advocacy organization. Here are a few verbatim passages from its list of positive developments:

Another important resource has been provided by Rehab 4 Addiction, an “advisory and referral service for people who suffer from alcohol, drug and behavioural addiction”: