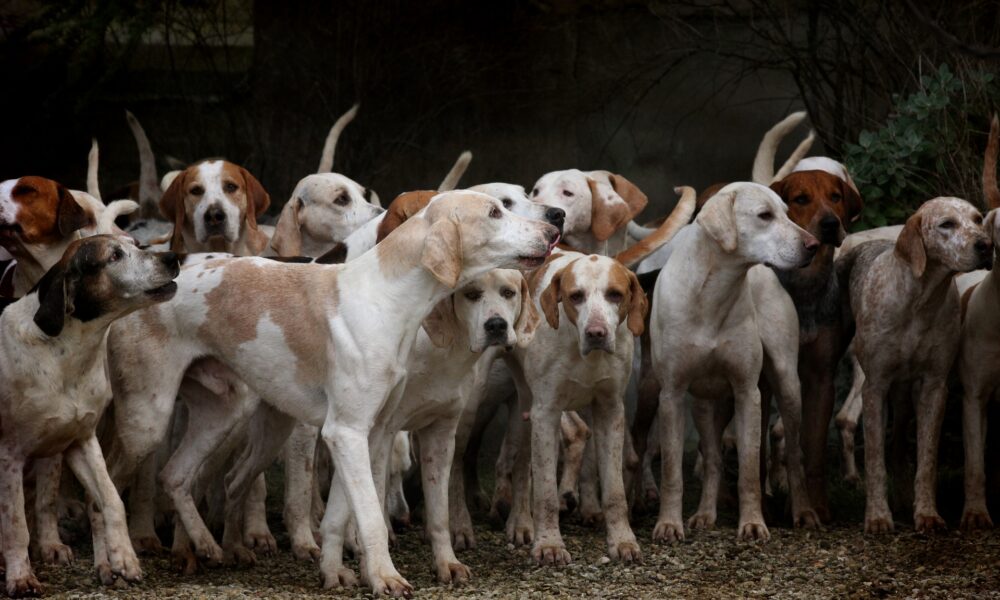 Dogs to the Rescue 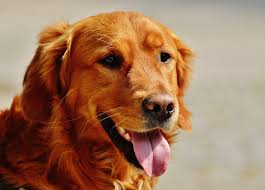 As the saying goes, the dog is man’s best friend. Dogs offer comfort. After the June 12th massacre in an Orlando nightclub in which a gunman killed 49 people and injured 53 others, 12 golden retrievers were brought to the city to offer comfort to some of the victims, family and emergency crew. According to the president of the K-9 Comfort Dogs program, Tim Hetzner, the dogs help “to provide a feeling of safety, allowing those in distress to relax their guard and express their vulnerability during a difficult time.”

The K-9 Comfort Dog program has trained more than 120 dogs in 23 US states. They are taught to console people without barking or jumping up on them. These emotional support dogs have been used in nursing homes, hospitals, churches and airports. Therapists and medical doctors have allowed them to enter their establishments to “help soothe patients.”

Studies have shown that certain animals, in particular dogs and horses, help reduce trauma. They are effective in lessening depression, post-traumatic stress disorder symptoms and anxiety. Including animals in psychological treatment is not new or uncommon. Called “animal-assisted therapy”, it’s been around since the late 18th century, according to Dr. James Serpell of the University of Pennsylvania. Already back then,

animals were introduced into mental health institutions to increase “socialization among patients.”

And as reported previously in The Good Times, dogs assigned to prison inmates in jail-dog schemes teach the prisoners responsibility, patience and caring. The inmates are less depressed, more hopeful. The scheme helps reduce the recidivism rate of convicts.

Even if more investigation is needed to explain why certain animals offer comfort to humans, just the fact that some do bring relief is good news!