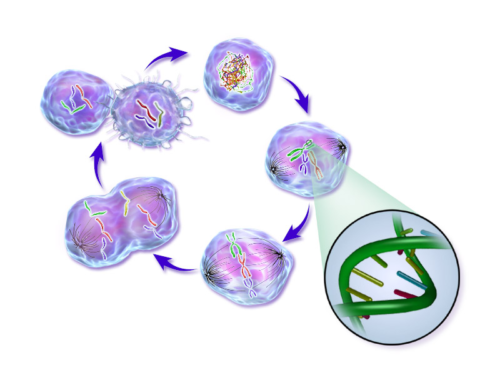 A cancer study sponsored by drug company GlaxoSmithKline has provided researchers with a surprising result: a 100% remission rate for the 12 participants. All of the study’s participants had a very specific type of advanced rectal cancer – mismatch-repair deficient colorectal cancer – that, due to its genetic traits, made it a good candidate for […]

Few would have though it possible when former US president Jimmy Carter announced in March that the deadly cancer that had been found in his liver and brain last year had disappeared. A few months earlier, in August 2015, 90-year-old Carter had declared that he had melanoma, a form of skin cancer, and that it had already spread. Soon […]