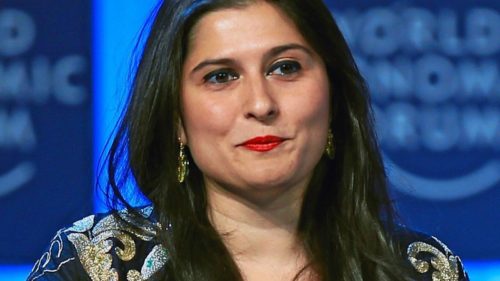 Sharmeen Obaid Chinoy tells stories that drive social change. She wrote, “My films are examples of how one story, eloquently told, can move a country’s lawmakers to break through decades of impunity and legal deadlock. Film, art, literature, music and performance help people express themselves and even just be themselves.” “In 2014, a Pakistani teenager called […]

What will tomorrow bring? Few films show a positive vision of the future. But the documentary “Tomorrow”, by French writer, film director, poet and activist Cyril Dion, and French actress, singer and screenwriter Mélanie Laurent, shows what humanity could look like tomorrow.  This film aims to show what the human being does best. According to Dion and Laurent, its objective […]