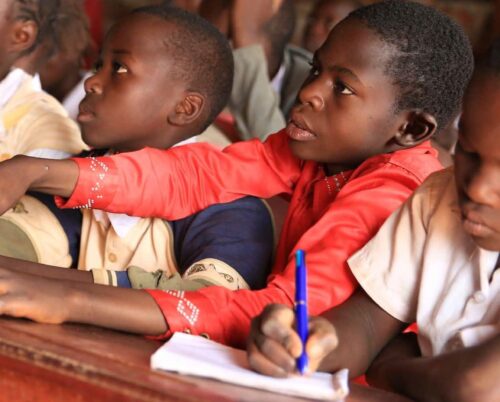 Radical Inclusivity in the DRC

Getting kids out of the mines A model of “radical inclusivity” has been put into action to address household poverty and ensure child protection in artisanal mining communities in the Democratic Republic of the Congo. Bon Pasteur (Good Shepherd) Kolwezi, the Good Shepherd Sisters’ operation based there, recruits children from the mine sites to attend […]

Women Are Building Peace in Africa

Founded in 1996, Femmes Africa Solidarité (FAS) is a women’s empowerment organization specifically dedicated to peacebuilding in communities in Africa. It fosters and supports women’s initiatives in the resolution of conflicts in Africa and the respect of women’s rights. It also strengthens women’s leadership capacity to help them restore and maintain peace in their countries. […]

A Repairer of Bodies and Souls

Denis Mukwege is quite a figure. He’s a gynecologist in the Democratic Republic of Congo. In addition to performing surgery and repairing victims of rape used as weapons of war in Congo, Dr. Mukwege is an outspoken proponent of human rights and dignity. He is helping and empowering thousands of survivors of sexual violence, while […]