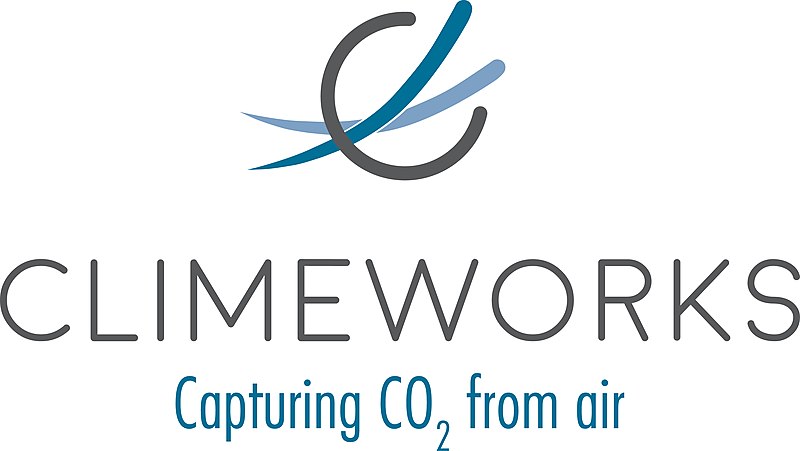 Who is credited with having made the lives of an estimated 2 billion people possible over the last century? The German chemists Fritz Haber (1868-1934) and Carl Bosch (1874-1940). How? They invented a process to produce ammonia on an industrial scale. Why is that important? Ammonia can be converted into fertilizer. And abundant fertilizer translates into greater crop yields, so more food for more people. Fertilizers introduce nutrients, such as nitrogen, that plants need to germinate and develop, helping them grow faster and larger than without the fertilizers. The more rapid and efficient production increases harvest yields, which makes food more affordable and reduces production costs.

Essentially, the Haber-Bosch process allows nitrogen captured from the air to be converted into a form of ammonia that can be used by growing plants. It can be directly applied to soil as a plant nutrient or converted into a variety of common nitrogen fertilizers. Over 100 years after its invention, the process is still applied worldwide to produce an estimated 500 million tons of artificial fertilizer per year. It is considered by some to be the most important invention of the 20th century, because “the world’s population could not have grown from 1.6 billion in 1900 to today’s six billion without the Haber–Bosch process”.

Now another idea that might make a huge difference to our planet and to our existence is taking shape. This time, the gas being captured from the air is carbon dioxide (CO2). 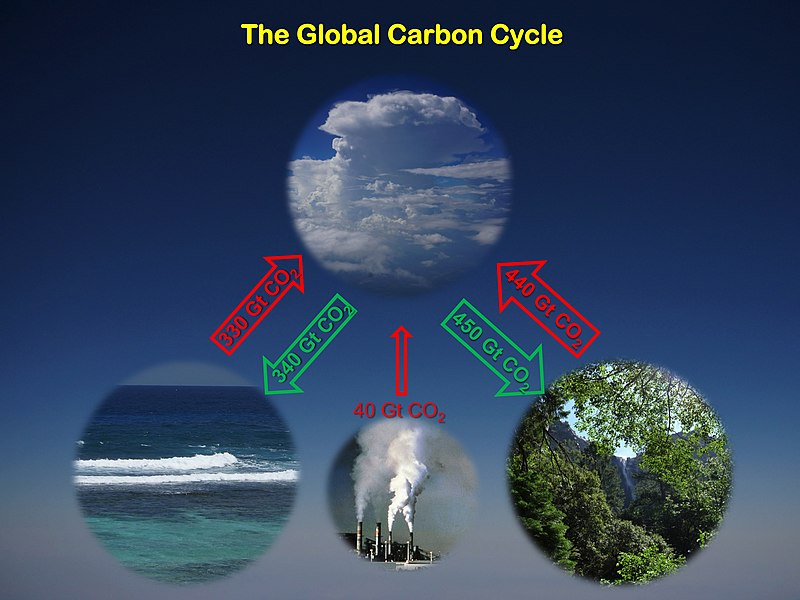 CO2 is essential for life: humans and animals exhale it, plants absorb it. Plants convert CO2 and water to sugar and oxygen, releasing the latter into the atmosphere. But since the Industrial Revolution, which took place from about 1760 to 1830 and introduced new manufacturing processes in Europe and the United States, the consumption of fossil fuels to supply energy has led to an excess of CO2 emissions. This increase is disrupting the global carbon cycle and leading to a rise in the average temperature of the Earth’s climate system. The higher temperature is causing more frequent and severe weather, meaning more droughts, heat waves, intense storms and floods, not to mention biodiversity losses.

A Swiss company called Climeworks is acting to “stop climate change from reaching dangerous levels”. It has launched a direct-air-capture venture that uses large machines with electric fans to collect CO2 from the air. The stored gas can be transported and sold to flower and vegetable producers for their greenhouses. Even more importantly, it can be combined with hydrogen to make fossil-fuel substitutes, in essence making synthetic fuels from air. 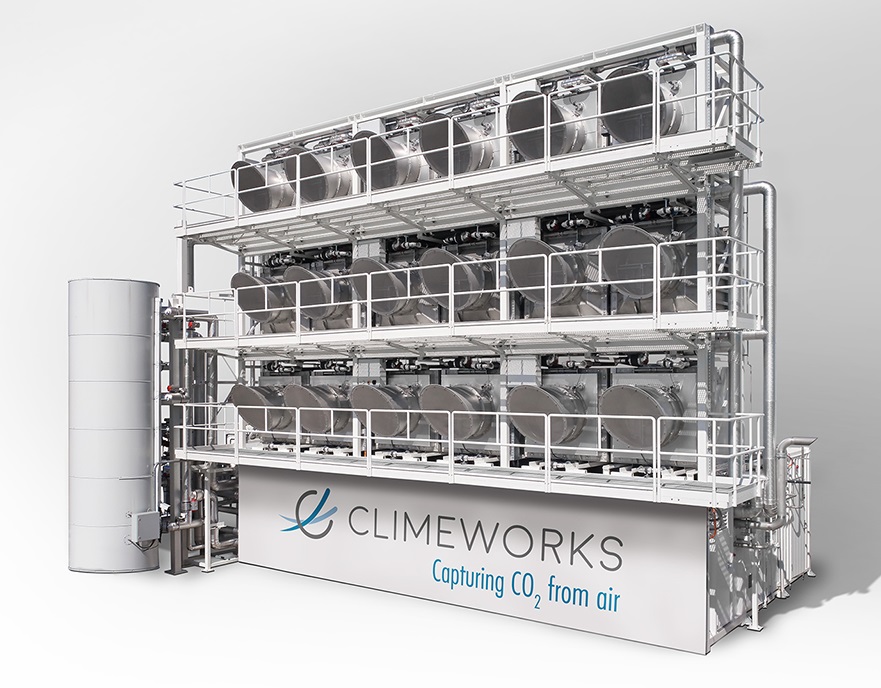 But more can be done with the collected CO2 than selling it by the ton for commercial purposes. Ultimately, Climeworks founders Christoph Gebald and Jan Wurzbacher want to take huge amounts of CO2 out of the atmosphere and bury it far underground. The company has already injected the gas into specific rock formations in Iceland, where it becomes stone in less than two years by turning into carbonate minerals (as the CarbFix project described in an article in Smithsonian.com has shown).

Currently, 12 Climeworks collectors can absorb the amount of CO2 of about 36,000 trees per year. Of course other efforts must accompany this still small endeavor to extract CO2 from the atmosphere, such as moving to clean energy – for example electric cars. Others include converting land into forest, planting new groves, growing crops for the purpose of absorbing CO2, and improving soil health to boost carbon stored in topsoil, among others.

According to Climeworks’ website and a video on its direct-air-capture plants, its mighty objective is to “capture 1% of global emissions by 2025 in order to limit global warming to reasonable levels”.