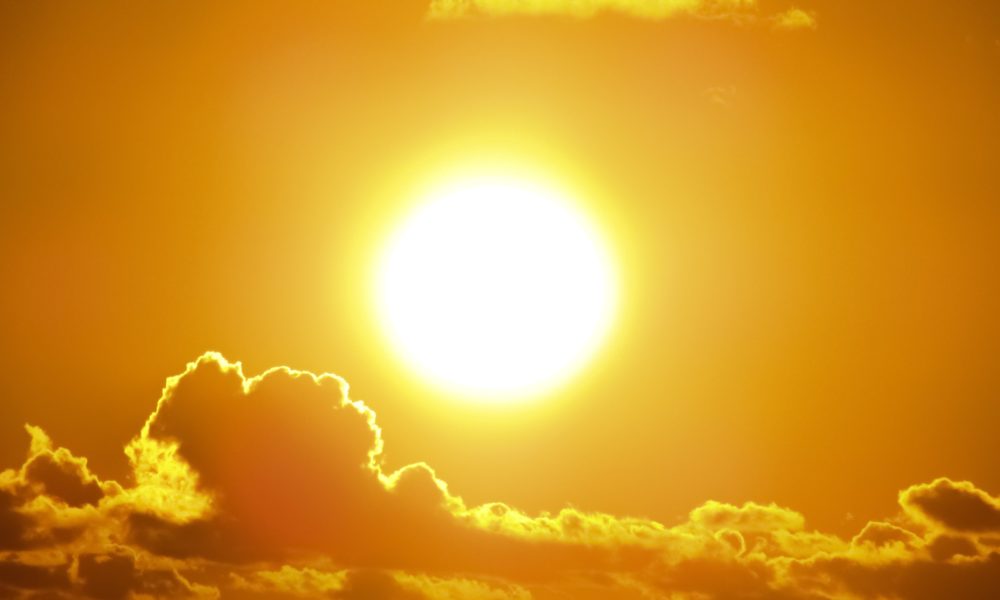 A Pioneer in Pursuit of the Sun

One goal, two pioneers, three remarkable world tours between them: the first in a balloon, the second in Solar Impulse, the renowned solar-powered aircraft, and the third, less widely known, in a solar boat called PlanetSolar.

Less famous than Bertrand Piccard who accomplished the first two global tours, Swiss solar navigator and aviator Raphaël Domjan nevertheless has the same ambition: to show by example the power of solar energy. He navigated around the world from September 2010 to May 2012 in the largest solar boat ever built. It successfully sailed the oceans through clear skies and tempests, completing the first trip around the globe using solar energy.

Domjan’s next daring feat is to break the 80,000 ft (15.15 miles or 24.38 km) electric flight altitude record with SolarStratos by 2020. SolarStratos is an aeronautical project aimed at flying a solar-powered airplane for the first time to the stratosphere. The airplane is the first commercial two-seater solar-powered aircraft in history, and it will likely be the first manned aircraft if its kind to enter the stratosphere.

The stratosphere extends up far higher than the height at which most planes fly. It lies approximately 8 to 30 miles (about 13 to 50 km) above the earth’s surface. The record altitude a jet plane has flown is 123,520 feet (almost 23.4 miles or 37.6 km) but few planes fly at that level because under most conditions the thin air there does not provide enough lift to keep the aircraft supported. 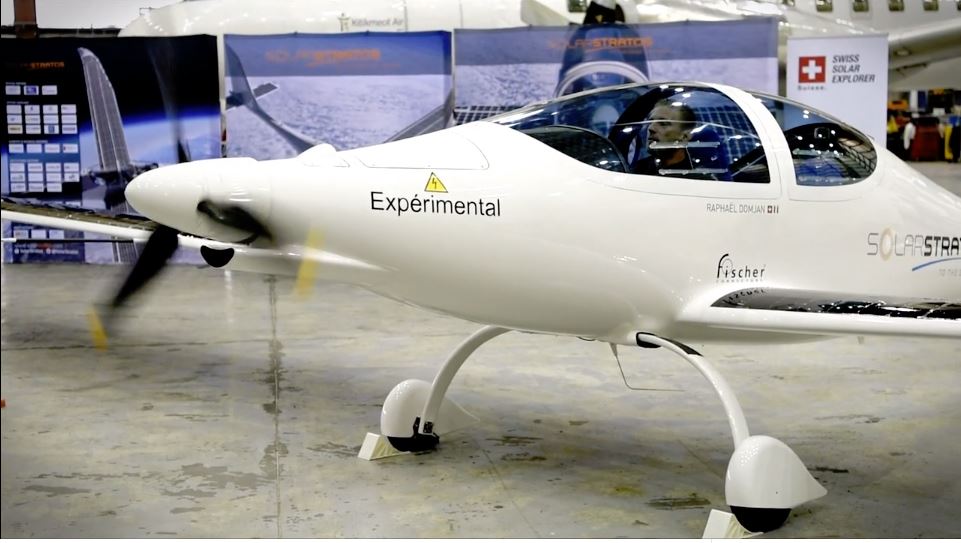 SolarStratos will fly two times higher than commercial jetliners on just the sun’s energy. To harvest that energy, the plane has 236.8 ft² (22 m²) of solar cells. According to pilot Domjan, as reported in a recent SunPower Corp. press release, “SolarStratos has an opportunity to push the limits of what we think is humanly possible and prove that renewable energy has the capacity to power our lives while preserving our planet. We are fortunate to energize SolarStratos with SunPower’s industry-leading solar technology and look forward to further showcasing the value of innovative and reliable solar solutions for the world to see.”

Prior to these exploits, in 2015 Domjan attempted to navigate 1,800 miles in the Canadian Arctic through the Northwest Passage between the Pacific and Atlantic Oceans with Anne Quéméré in two kayaks. While they were unsuccessful, according to Domjan’s website, the expedition proved that solar electric-powered mobility is possible anywhere on earth. It also showed that at that latitude, it is possible to produce the same amount of energy in one day as on the Equator. Photovoltaic panels mounted on one of the kayaks fed lithium batteries that supplied an electric propulsion system with energy.

Raphaël Domjan is truly a pioneer and adventurer in solar energy. He and the PlanetSolar Foundation are showing that “there are human-scale solutions for coping with climate change.” To support exploration and communications projects that promote the use of solar energy or to find out more, check out the Foundation’s online shop or become an Ecodonor.