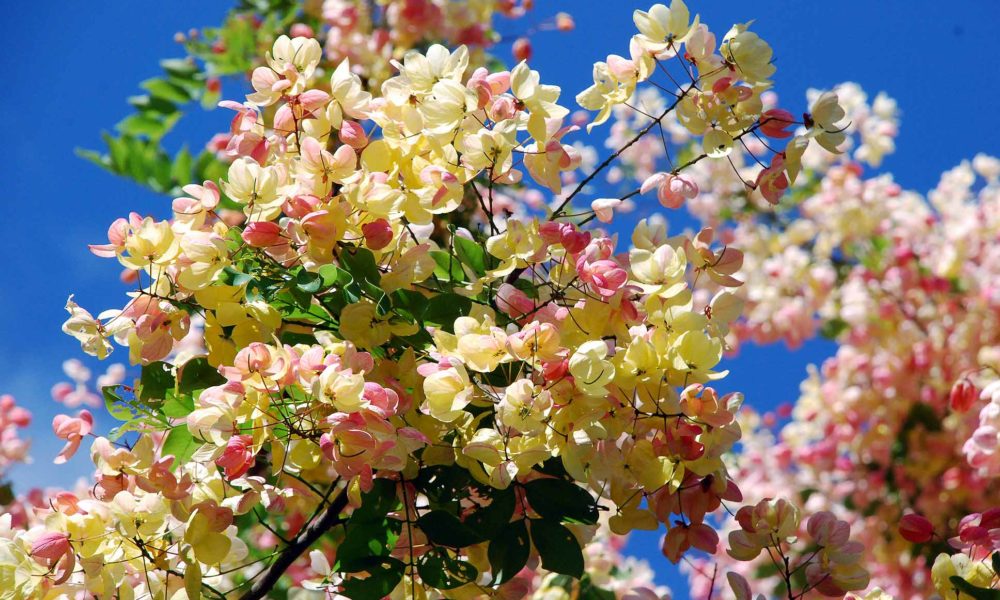 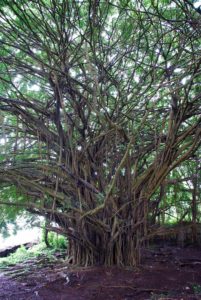 By Danielle Carpenter – Climate change and extreme climatic events are having grave consequences for plant biodiversity around the world. Fires in Australia, the Amazon and North America are destroying key ecosystems. Bark beetles are benefiting from warmer temperatures to kill increasing numbers of trees worldwide. Extreme drought in some areas and flooding in others are making land less able to support diverse plant life.

“In Western Australia we found that more than 25% of mature trees across 7,000 hectares of forest died in response to extreme drought and multiple heatwaves in 2010-11,” says Dr Niels Brouwers from Murdoch University’s Centre of Excellence for Climate Change, Woodland and Forest Health.

Not only does this affect plant life, it also affects the animals that depend on these trees for their survival. Additionally, climate change and tree loss severely impact the ability of trees to sequester carbon dioxide. According to Brouwers: “If trees die more rapidly and are not replaced due to climate change, this critical ecosystem service is threatened.”

The true meaning of life is to plant trees, under whose shade you do not expect to sit. – Nelson Henderson, Author

In New Zealand and Pakistan

Coalitions, communities and countries are coming together to save the trees. For instance, New Zealand has started the One Billion Trees Programme. Its goal is to plant 1 billion by 2028. “The focus is on making it easier to plant the right tree, in the right place, for the right purpose. We want to see trees integrated into the landscape to complement and diversify our existing land uses, rather than see large-scale land conversion to forestry. We want to see innovative ideas, research and sector development that will improve the way we plant and grow trees.”

In Asia, Pakistan Prime Minister Imran Khan is aiming to plant 10 billion trees in the country during his five years in office as a follow-up to the “Billion Tree Tsunami” started in 2014. In a 2015 interview with Climate Home News, Khan was unequivocal: “We unfortunately do not have the luxury to waste time on our side as far as climate change is concerned. We in Pakistan are actually living through the age of urgent climate adaptation.” One Pakistani province, Khyber Pakhtunkhaw, planted more than 1 billion trees in the first two years, following widespread flooding and felling. 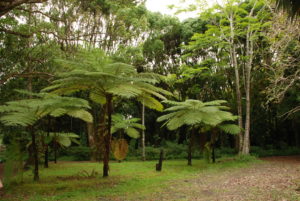 In a worldwide effort, The Nature Conservancy’s Plant a Billion Trees campaign is a “major forest restoration effort with a goal of planting a billion trees across the planet. Trees provide so many benefits to our everyday lives. They filter clean air, provide fresh drinking water, help curb climate change, and create homes for thousands of species of plants and animals. Planting a Billion Trees can help save the Earth from deforestation.”

And the World Economic Forum launched 1t.org at its 2020 Annual Meeting in Davos “to connect, empower and mobilize a global reforestation community of millions.” It aims to act at an unprecedented scale and speed, to ensure the conservation and restoration of 1 trillion trees within this decade. The idea is to bring together as many tree planting and reforestation initiatives as possible and provide them with both the funding and political support they need. It is designed to support the United Nations Decade on Ecosystem Restoration 2021-2030.