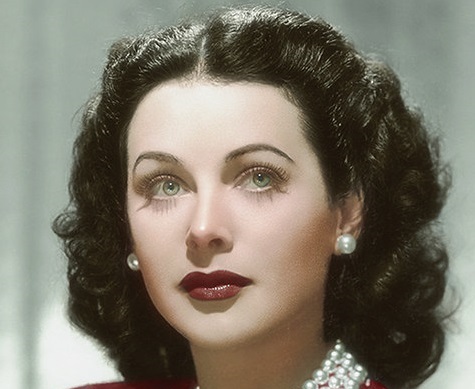 The actress Hedy Lamarr was known for her beauty and film career, but she was also an inventor. The Official Website of Hedy Lamarr describes her accomplishment as follows: Hedy patented an idea that later became the crutch of both secure military communications and mobile phone technology. In 1942, Hedy and the composer and pianist George […]

1
The Good Times
We use cookies on our website to give you the most relevant experience by remembering your preferences and repeat visits. By clicking “Accept”, you consent to the use of all the cookies.
Cookie settingsACCEPT
Manage consent