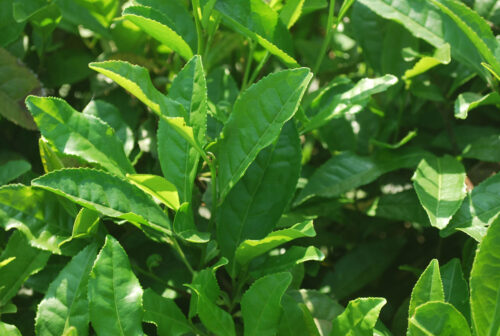 Tea: Good for the Land, for the People, and for the Environment

East West University (EWU) in Bangladesh is a success story. Since the educational establishment was founded in 1996 with 6 faculty members and 20 students, it has grown to over 281 faculty and approximately 8,000 students today. Located in Dhaka, the private university not only aims “to provide quality education at an affordable cost in Bangladesh” according to […]

“New Hope for the Climate” from Al Gore

By Nizam Ahmed DHAKA (June 1, 2012) – Bangladesh, known as the bottomless bread basket in the 1970s, is now an emerging South Asian economy, with annual exports of some $23 billion, mainly from garment products, remittances of some $18 billion and GDP growth of over 6% despite its confrontational politics over past decades, analysts […]

Empowering Women in the Workforce

Founded in 1991, Phulki demonstrates how investing in on-site daycare services at the workplace, be it in factories, companies or government offices, can benefit working mothers as well as their employers. The organization was started in Bangladesh by Suraiya Haque as a way to allow disadvantaged mothers to breastfeed their infants while at work and gain […]