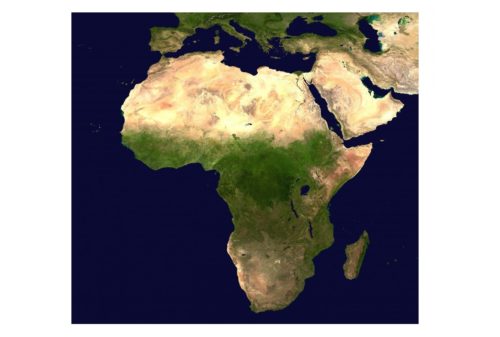 The frontline of climate change and its devastating impact is now centered in Africa, in particular the Sahel region, located on the southern edge of the Sahara Desert. Ongoing conflicts due to the lack of resources, droughts and food shortages have made the region one of the poorest places on Earth and induced mass migrations […] 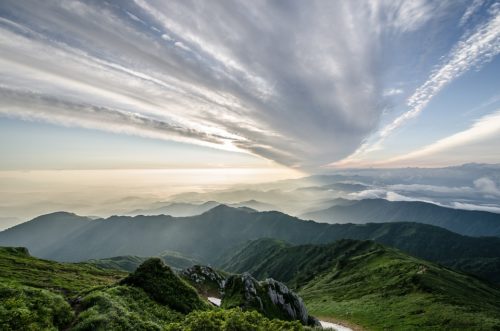 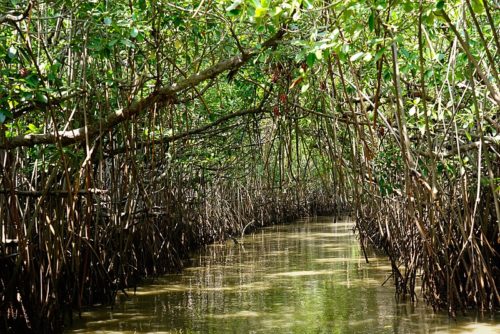 Global Warming Can Be Beaten

The “share of renewables in the energy sector has doubled every 5.5 years since 2007. If this continues, fossil fuels will be a thing of the past well before 2050.” That’s according to the World Economic Forum in its 2017 video “Global warming can be beaten”. The message in that short film is also that […] 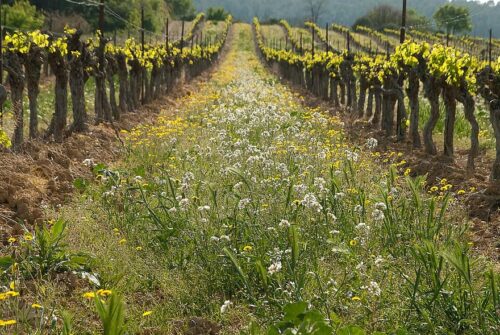 Wildland Farming: Back to Nature

According to English landowner and conservation pioneer Charlie Burrell, “Everyone wants to feel that it’s possible to do something and if you’ve got a real hope story — that you can transform an agricultural desert into something which is very rich and biodiverse — it becomes all possible and something that you can do.” At […] 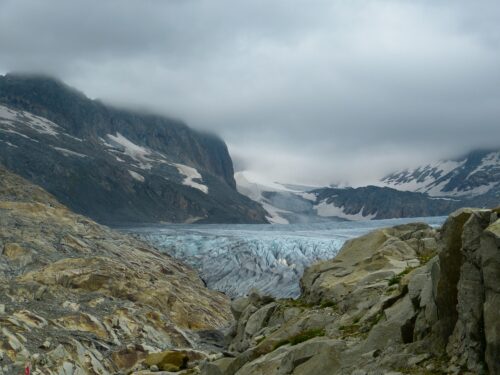 A glaciologist with the Geological Survey of Denmark and Greenland in 2009 began advocating for covering parts of the Greenland ice sheet with reflective material. In Germany and Italy, among other areas, this approach has already met with some success. And in Switzerland, since 2010 people have spent their summers wrapping the Rhône Glacier in […] 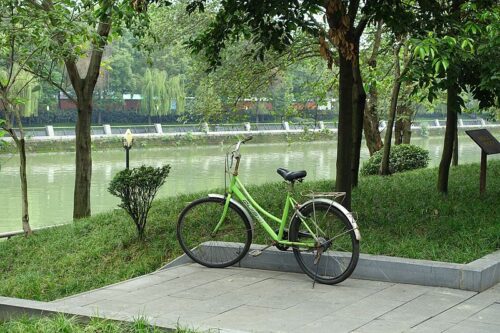 In the 1950s, when New York City was rapidly expanding, people soon realized that they couldn’t live in just a “concrete jungle”. As a result, Central Park was born. In London, once known for its foggy weather, the city has worked hard to become a “city of gardens”. And in Singapore, the famous City Garden […] 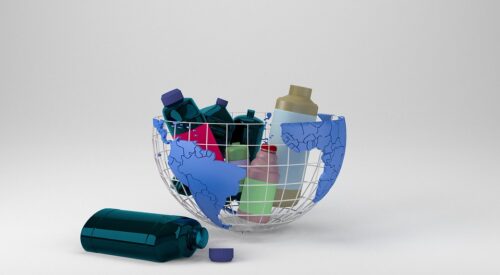 Exchanging used plastic bottles for bus rides: that is the innovative strategy to encourage waste recycling, benefiting everyone, that the officials have devised in Indonesia’s second-biggest city, Surabaya, located on the country’s main island of Java. The world’s fourth-most-populated country, Indonesia is home to the largest expanse of tropical rainforest in Asia, but also struggles with […] 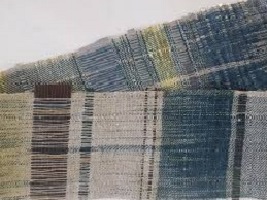 Forward thinking companies have been designing and developing smart textiles and clothing in holistic ways to change the current fashion system, while ensuring ethical and sustainable practices. Considering the fact that the sun makes life and the elements on our planet possible, in the pursuit of green energy generated from natural resources like the sun, […]

Marie Griesmar and Ulrike Pfreundt are printing 3D Lego-like clay bricks to help rebuild and regenerate the world’s coral reefs. On their website they state that, “Our innovative, modular structures are designed to restore and promote reef life and serve as coastal protection barriers.” Founded in 2020, RRReefs (rrreefs.com) was the inspiration of these two […] 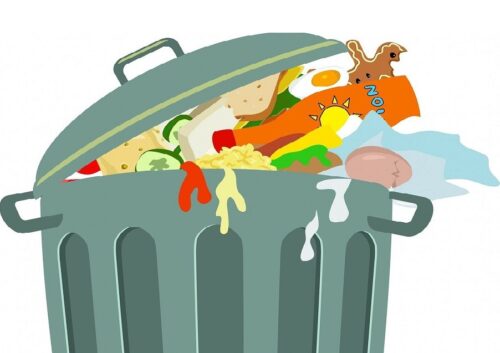 Baptiste Dubanchet is a Frenchman who is determined to put an end to food waste. He rode his bike 3,000 km (about 1,865 miles) from Paris to Warsaw in 2014 without buying any food, eating only what he was given along the way. He stopped at supermakets, bakeries and  restaurants for leftovers destined to be […]